’71 grad conversed with college buds and young cousin as the Buckeyes chalked up a Sugar Bowl victory en route to the national championship. 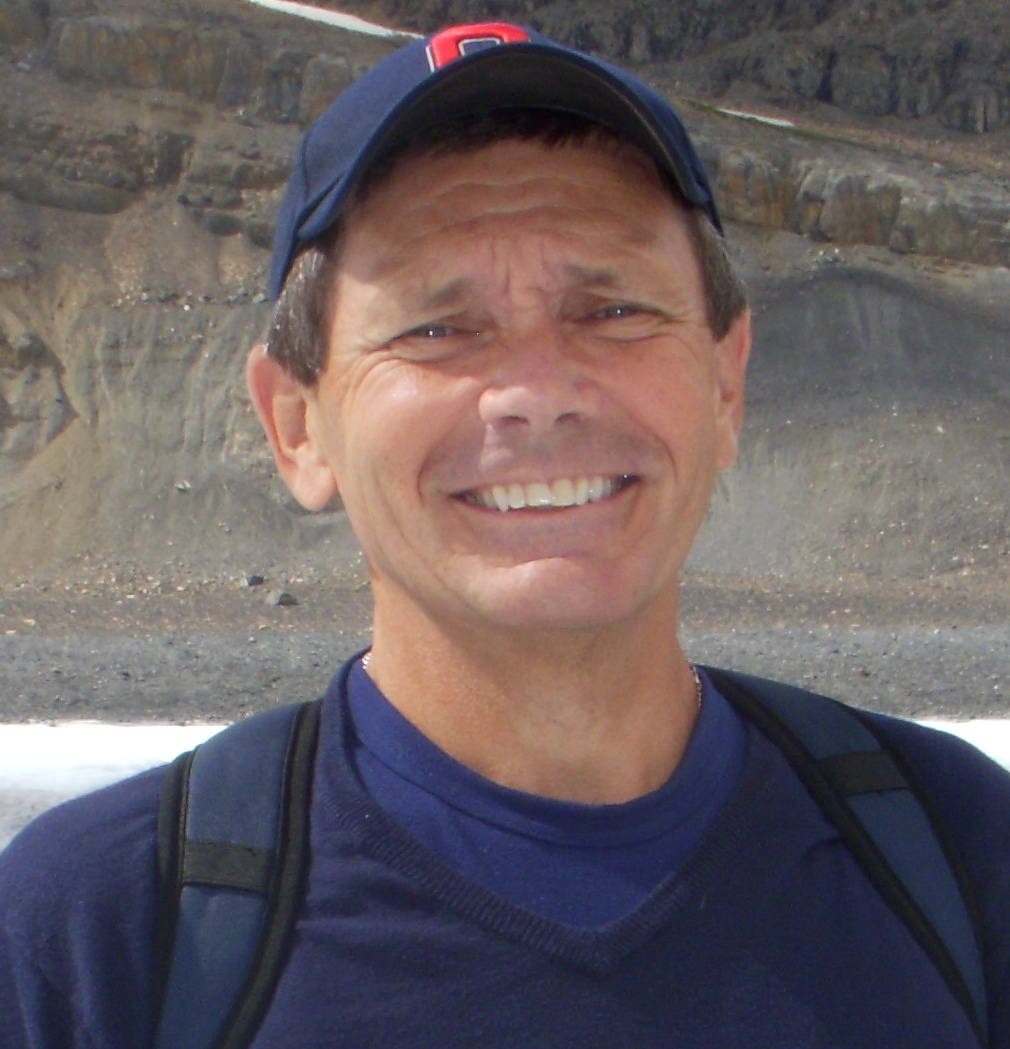 My text to young cousin Sara reflected the angst of the early 21-6 hole the Buckeyes had dug against Alabama. “Go, Bucks!” replied Sara, 28, trying to lift my spirits.

“Thanks, but I feel like I’m watching boys playing men,” I texted back. “Our team is young, and it shows.” And, as ESPN kept reminding us, The Mighty Saban is 78-2 when Alabama leads by 15 or more. Then, out of nowhere, came two quick Ohio State TDs before half.

“Incredible catch,” Sara texted of Michael Thomas’ acrobatic snag in the end zone. More encouragement from my Clemson-grad relative — no small thing to those who remember Woody’s last foe. “My Baby Buckeyes are growing up in a hurry,” I replied, a nervous papa holding his breath.

Before the game ended, three others would join me via email, Buckeye buddies of more than four decades brought together by a football game and the Internet.

Although we weren’t at the Sugar Bowl in New Orleans, we shared the night and remembered another young Buckeye team: classmates we cheered, the “Super Sophs” of 1968 who became national champions. The parallels between that team and this one — loaded with freshman and sophomore starters — are strong.

An email arrived from Lou Heldman, once the editor of The Lantern, later a distinguished journalist and newspaper publisher and now a top administrator at Wichita State University. “Sitting here watching the game made me think about the amazing season we saw,” Lou wrote, attaching a 2013 article about Rex Kern, that ’68 squad and teammates John Brockington, Leo Hayden, Jim Stillwagon, Jack Tatum, Mike Sensibaugh and others. 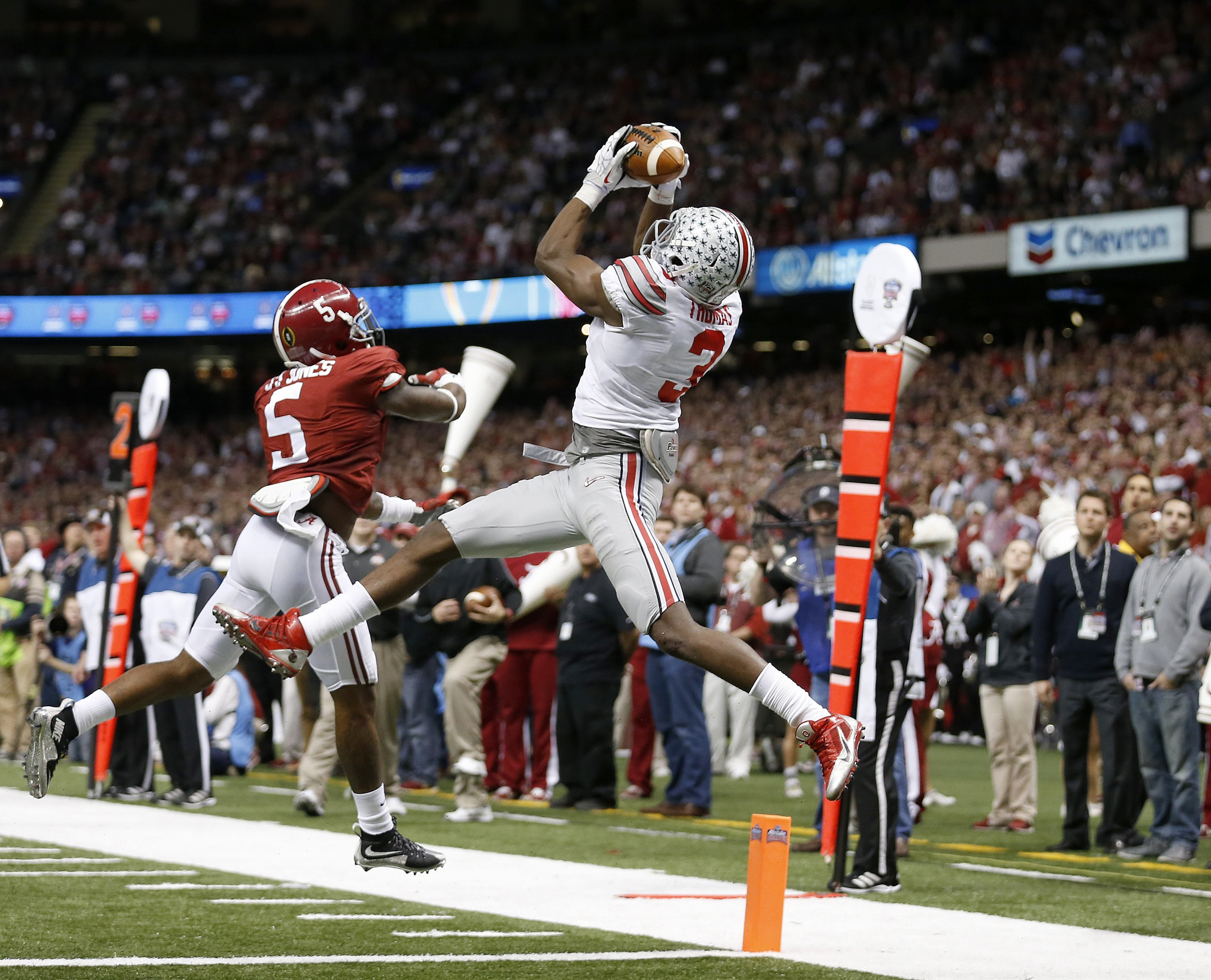 Weighing in from the West Coast was Tom Waltermire, a leader of Ohio Staters Inc. who went on to a successful career in the chemical industry and just retired as the head of Team NEO, a northeast Ohio economic development engine. Tom and his wife were visiting children and grandchildren. Tim Sheeran, student government president at Ohio State in 1970 and recently retired from the Cleveland law firm of Squire Patton Boggs, joined in from his new home in North Carolina.

A lot changes in 46 years, but there is something about college traditions —especially those built on Ohio State football — that endures. Buckeye fans hold on to dreams of student-athletes who will get undergraduate degrees and go on to become good, productive citizens. Many do, and we tend to excuse those who don’t.

John Brockington, one of those Super Sophs who played fullback and later starred with the Green Bay Packers, rode a float in this year’s Rose Bowl Parade. He’s one of the good ones. Brockington has become a spokesman for organ transplants. In desperate need of a kidney, Brockington turned to his former teammates who rallied to support him. The woman whose kidney kept the old fullback alive would later marry him. She joined him in Pasadena on New Year’s Day. 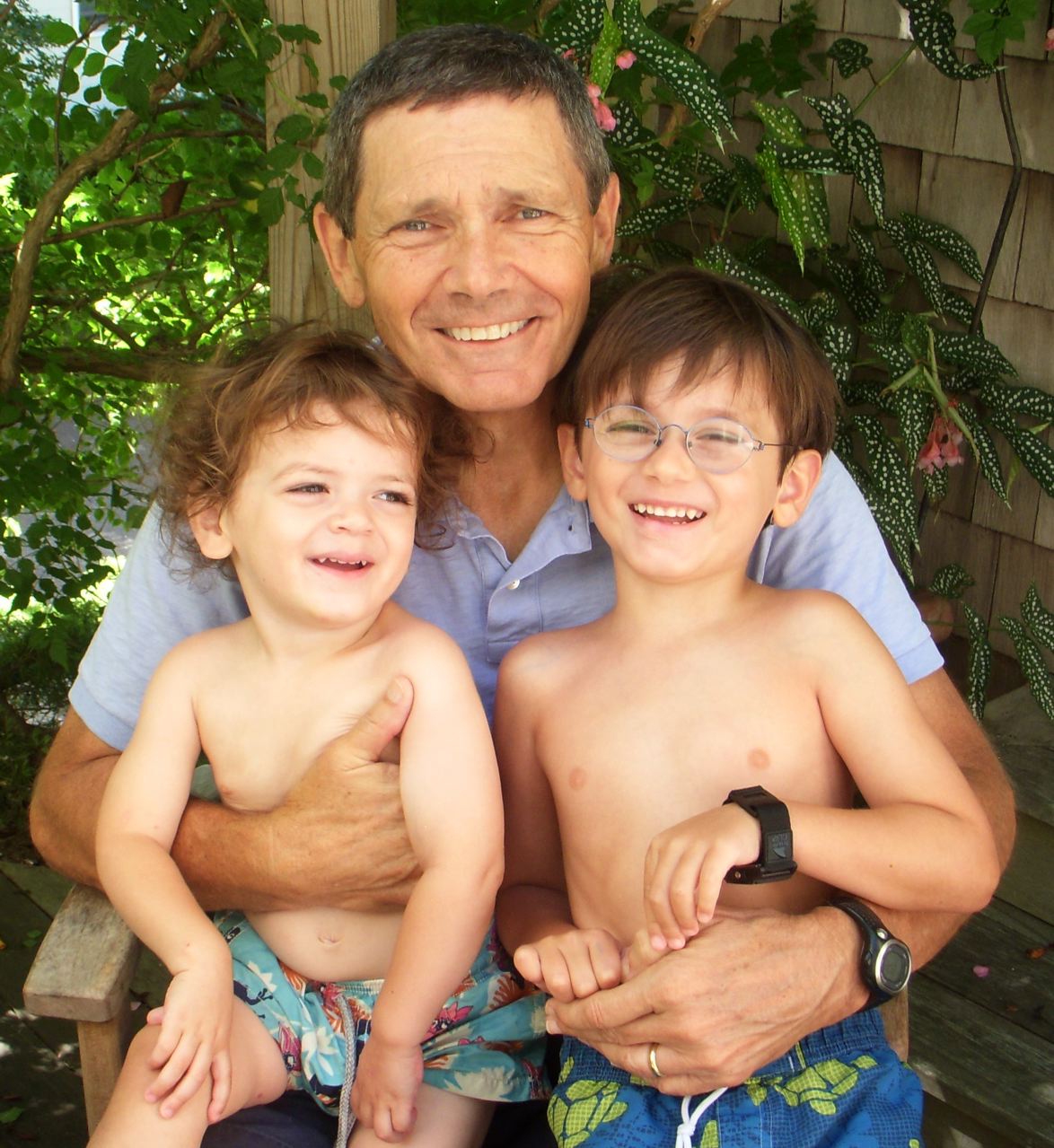 Jay Smith with grandsons, Teddy, left, and Will

While The Best Damn Band in the Land still emerges from the stadium’s north tunnel at the start of each game and sends chills up 100,000 spines, “Hang on Sloopy” keeps hanging on and Script Ohio remains a marvel of marching choreography, the then and now cannot be denied. Yet, there are differences.

Woody Hayes earned a salary in the tens of thousands. He supplemented it with whatever he got from lending his name to the now-closed Jai Lai restaurant and a Saturday night football show that for us was “Saturday Night Live” before there was an SNL. Modern-day coaches have contracts in the millions, laden with shoe deals and incentives for post-season game performance.

Much changes in 46 years. The year 1968 is a sweet memory, probably made sweeter by minds that edit out that which they care to forget.

Regardless, a January 1, 2015, football game gives fresh meaning to “Time and change …” For one night, four old buddies regroup from around the country, even if only online. And a young cousin of one concludes her text messages this way: “Just think if y’all didn’t have the two turnovers that led to touchdowns.”

“Next up: Nike U.,” responds her older, more tired relative.

Nor can four old guys who behaved like Ohio State sophomores again.

Jay Smith earned his journalism degree from Ohio State in 1971. He is a retired president of Cox Newspapers Inc. and lives in Atlanta. His wife, Susan, also a ’71 J-school grad, doesn’t share his enthusiasm for Buckeye football. When he went to their bedroom to report Ohio State’s go-ahead third-quarter touchdown, he found Susan sound asleep.