Barbie Tootle, Georgie Shockey and Steve Chappelear have served together on The Ohio State University Alumni Association Board of Directors for the past five years. Put the three of them in a room together (as we did during a break at a recent board meeting) and the conversation is consumed with laughter, energy, passion, nostalgia, hope and even a few tears.

Their experiences with Ohio State began decades ago. Barbie was a student in the 1960s. Steve followed in the 1970s, and Georgie graduated in 1980. But their journeys are deeper and richer than any calendar can measure.

“Being an alumnus of this university is part of my fabric,” says Steve, who represents the third of four generations in his family to attend Ohio State. “My grandmother Chappelear was a student here in 1918. I was born on 11th Avenue, just three blocks off High Street, while my dad was a student. I went here and got two degrees. My wife went here. My uncle. My cousins. My daughter is an alum, so she’s the fourth generation, and I suspect there will be more.

“My first job was selling Coke at football games in the stadium when my dad was a portal guard. So, we’d come down to the games together. Since my earliest days, I have been part of the university and it’s been a part of me. Having the stature of being an alumnus is just one more piece of it.”

Barbie also grew up near campus and commuted during her first year. She was the first in her family to attend college and treasures her experience as an undergraduate. Her exploration of her alma mater has never ended.

“My needs have changed, but I access different parts of the university, whether it’s lectures or going to a program or an exhibit,” she says, her hands in motion as if she’s weaving through city streets. “I meet new people all the time through Ohio State. Intergenerational friendships. To me, that’s so important. Maybe because I’m older now, I don’t want all my friends to be in my same age group. Ohio State makes that so rich and good to find people in all stages and become friends — with people who are 20 and with people who are older than I am. ”

While Columbus will always feel like home, Georgie lives in Texas, making her ambassador role that much more important and rewarding.

“I carry something Ohio State with me every time I get on a plane,” she says. “I always have some Ohio State gear on, and I always get an ‘O-H.’ Every time I touch down on a plane in Columbus, I just feel home.”

As alumni volunteer leaders elected at the same time, their stints on the board have been punctuated by both a new university president in Michael V. Drake and a new alumni association leader in Jim Smith. All are proud of what their three-person class brought to the board and the collective accomplishments of the broader group.

A chat among friends

Alumni Barbie Tootle, Georgie Shockey and Steve Chappelear reminisce about their time at The Ohio State University and their commitment to service and the alumni association.

“Being on the board has added depth to my appreciation for the university and increased my pride enormously,” Barbie says. “These are pals, these are friends, these are people you want to stay up with. It’s more than just a professional opportunity. It’s a heart-and-soul friendship. That’s a blessing you don’t always get when you serve as a volunteer.”

Steve agrees. “The opportunity to pay back and forward to the university and the alumni association has been incredible. It is something I have treasured, been thrilled to be a part of, and I’m very sad my time on the board is coming to an end. I will look back on it very fondly. I’ve been an alumnus 11 times longer than my time as a student here, and I’m hoping that I’ll be an alumnus 15 or 16 times longer than I was a student. Working with clubs and societies, I have made even more friends — people with diverse backgrounds, but with one thing in common, and that is a love for Ohio State.”

Georgie always keeps in mind the great responsibility of representing 550,000 alumni around the world. “These people are depending on you, and you want to do the right things at the right times that are impactful and meaningful,” she says. “I think over the five years we have done that for all the alumni who are not sitting with us at the board meetings.”

These new members of the alumni association board take office in September. They succeed Chappelear, Shockey and Tootle, whose five-year terms are expiring. 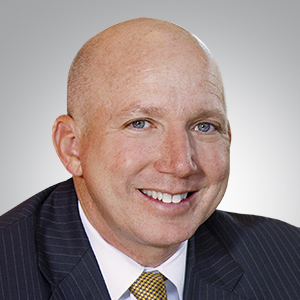 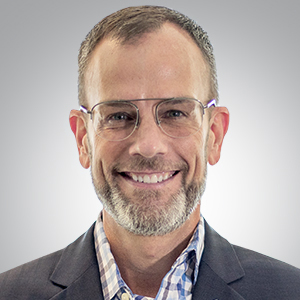 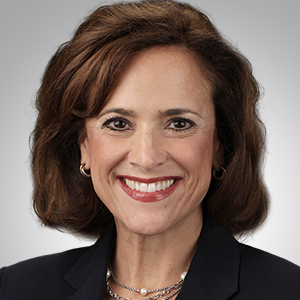