We asked you to recall the most memorable historic events that occurred during your time at Ohio State, and your answers reflected the richness of American and student life for the last several decades.

Scattered along the timelines of our lives are moments for which there is a before and an after. Before John F. Kennedy was assassinated, and after. Not all of these moments are tragic, or even bittersweet. So many are punctuated by joy, relief, wonder. Before Neil Armstrong walked on the moon, and after. You told us how some of these moments have remained indelibly attached to your time here.

“On one gorgeous sunny day in the spring of 1948, Paul Robeson visited Ohio State. There were about 100 students in the audience. I can’t recall his message, but it doubtless dealt in some manner with racial problems in the U.S. Following his speech, Robeson delighted the crowd with an a cappella rendition of ‘Old Man River.’”
Val Pemberton ’49

“I remember dashing back to the dorm after and in between classes to watch the McCarthy hearings on TV. Everyone crowded around the TV in the dorm lounge to catch the latest as history was being made. ”
Mary Margaret Thomas ’56

“The ’50s were great years when the country was returning to normal after World War II. Historic benchmarks seemed to become everyday events. From the first organ transplant in 1950 through Hawaiian statehood in 1959, it was a very exciting time. Things we now refer to as “old school” were just all a work in progress. Chronologically, this is what was going on then: Korean War, rock ’n’ roll, DNA discovered, first atomic sublaunched, Stalin dies and Russia launches Sputnik. The U.S. population grew about 20 percent during the same period. Busy times.”
Lawrence Kermonde ’59

“When President Kennedy was assassinated, I was in a statistics class. The professor was late. He dashed in and scrawled ‘no class’ on the board. Most of us went to the auditorium, where we heard the terrible announcement. I think it was the day I finally grew up and ceased seeing the world through rose-colored glasses. ”
Lois Waters ’63, ’64 MS

“The conflict in Vietnam was just beginning to hit the news. No one had any idea how pervasive (and personal — I spent two years in country flying helicopters) it would become. If nothing else, this conflict generated a groundswell change in our national ethos, one that continues to this day.”
Robert Franklin ’63

“Jesse Owens presented me with a gold medal in French Field House when I won the Big Ten Indoor Mile Championship in 1968, setting a new field house and varsity record. He also gave me an autographed lithograph of himself. ”
David Pryseski ’71 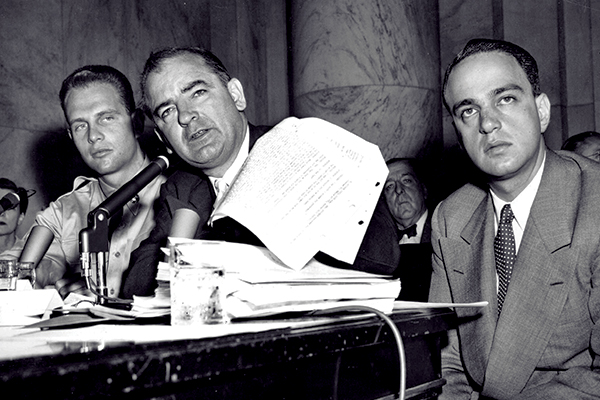 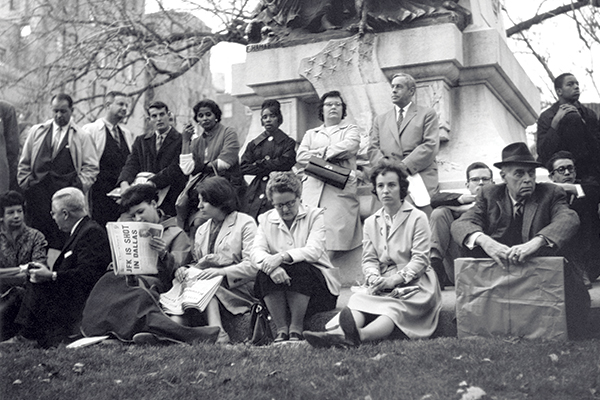 “Protests against the war closed the campus, and we missed final exams. We witnessed the Ohio State centennial and gathered in the Ohio Union to see a man walk on the moon. We were the generation that was determined to bring change to our country. ”
Sherry Browning ’71

“Making the ‘Nickerson Turn’ onto Colorado Boulevard as a new member of The Best Damn Band in the Land for the 1971 Tournament of Roses Parade. For the next five miles, it was like a long stadium with bleachers lining the street. So many fans and alumni stood and cheered as we passed. ”
Terry Hampton ’76

“The Challenger space shuttle explosion occurred while I was in an English class on folklore. We went to old Larkins Hall, where there was a television in the lobby, and watched the tragedy for hours. The next day, the professor inquired if anyone had heard any jokes about the event. Several people said they had. We then discussed the role of humor and folklore in helping people through tragedies. It was probably the most powerful class I had at Ohio State.”
Teresa Horstman ’86

“I was a freshman during the Great Blizzard of 1978. Ohio State told everyone to stay home and off the roads. That prompted a few of us to go out for a car spin (literally) to find some food. Many restaurants were closed, but we ended up finding something to eat and came home. It was an amazing memory. ”
David Emerling ’81

“‘Do you believe in miracles? Yes!’ The 1980 hockey game between the USA and the Soviets remains iconic to this day. ”
David Phillips ’84

“I remember watching President Clinton address a crowd outside the site of the Oklahoma City bombing, and being appalled with the story of domestic terrorism. Even then I knew it was an important turning point. ”
Kate Mollohan ’96, ’07, ’15 PhD

“Right before I graduated was the start of Desert Storm. I got in the car after class and turned on the radio. There was President Bush announcing that we had begun airstrikes. It was a very somber time, the first war where my generation understood what was happening and how it would impact the world. ”
Tammy Hickman ’91 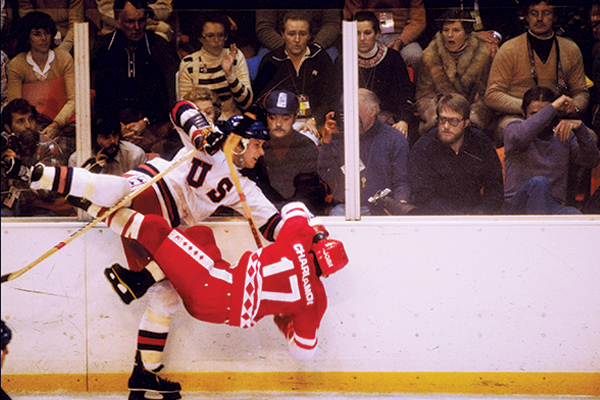 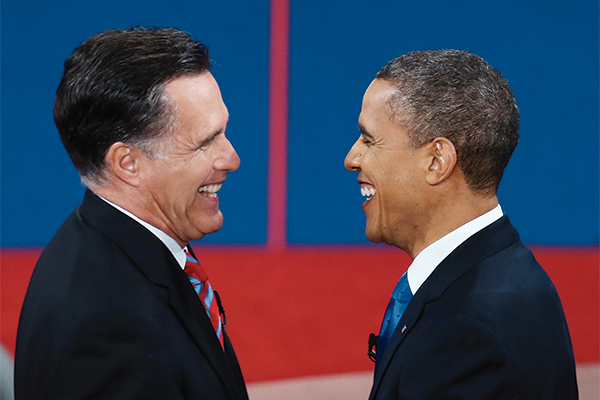 “September 11, 2001. I remember that morning being glued to a television in the Ohio Union and wondering what was happening to the world. I remember going home and continuing to watch the news, and talking to my family about the event. Being in college really helped with the process of moving forward. ”
Jonathan Chu ’02

“The election between President Obama and Mitt Romney was a big part of my junior year. I remember Lane Avenue being shut down because the president was driving by. ”
Deanna Wheeler ’14