Our narrative can be richer

The Broadway hit “Hamilton” ends with a poignant song that asks, “Who lives? Who dies? Who tells your story?” No need for a spoiler alert here: The finale underscores a central theme of matters of race. Who tells a story — who gets to tell a story — is a primary driver of what story is told and how that story is told.

With Ohio State Alumni Magazine, our role is to convey a full story of Ohio State, our students and alumni along with the issues that affect us. The tragic killing of George Floyd and many others has led our country to more deeply examine issues related to race relations, racism and justice. This edition explores these topics with the help of Ohio State’s own experts — alumni, faculty,
staff and students.

As I was reading through plans for this edition, I couldn’t help but think about stories that have been told through the naming of buildings in the North Residential District, a project I oversaw and, as some of you know, is near and dear to my heart.

Most of the original buildings on north campus were named for students and alumni who served in World War I through the Korean War. When we expanded the area in 2016, we had the opportunity to decide the names of new buildings and what to do about those that had been torn down: Would we reuse the names or start over with a completely new naming convention?

We chose to maintain the tradition of honoring service members by reutilizing the former buildings’ names while intentionally telling a more robust and representative story. 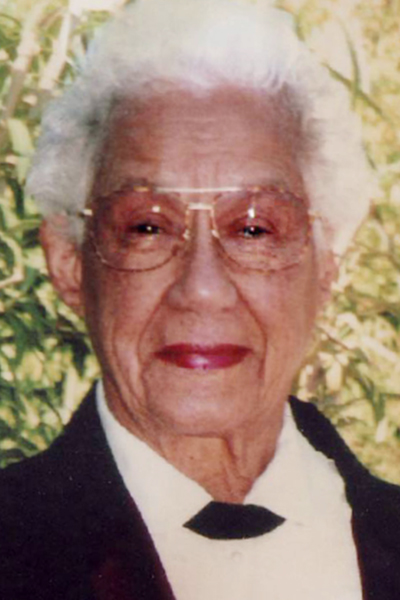 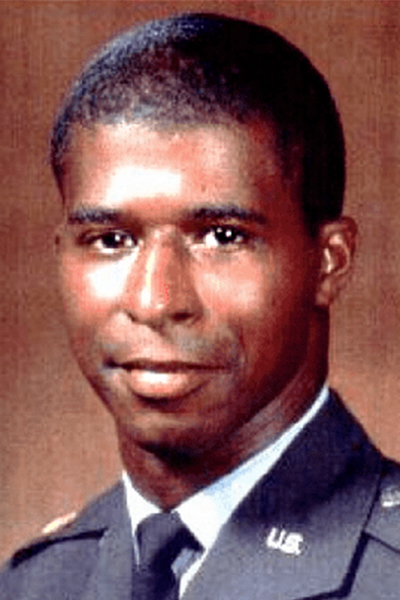 With research and support from our project team, passionate students, the Department of Military Science and the Office of Military and Veterans Services, we dug into the archives to identify a more recent and diverse group of heroes. Among them were Robert Lawrence Jr. ’65 PhD, America’s first African American astronaut, and Clotilde Dent Bowen ’43, ’47 MD, the first Black woman to earn an Ohio State medical degree and the U.S. Army’s first female doctor.

These are just two Buckeyes whose stories deserve to be told. I am proud that this edition of the magazine shares others’ views on important and complex issues related to race.

Learn more about those remembered through the North Residential District project.