In photos: A gift of care in Liberia

For nearly two years, alumni Jen and Steve Butwill have focused on the medical needs of a small Liberian village. Now, the Ebola epidemic is creating new challenges.

Story by Dave Ghose | Photos provided by the Butwills

Ohio State graduates Jen and Steve Butwill founded and run the Po River Medical Clinic in Liberia's Yarnee District. In July 2014, they returned to the States to raise money for the clinic and visit loved ones. While they were gone, the largest Ebola epidemic in history swept through West Africa, hitting Liberia particularly hard. The World Health Organization reported in January the disease had claimed more than 3,500 lives in Liberia, a toll higher than that of any other country affected.

In October, Jen, a nurse practitioner, underwent Ebola training with the Centers for Disease Control and Prevention. She worked in a mock Ebola treatment unit and learned about triaging suspected Ebola patients, providing basic care and tracing contacts. While Jen is handling patient care, Steve, an engineer, handles clinic operations.

When asked in late October — about a week before they were to fly back — about the challenge of returning to Liberia, Ebola isn’t what they mention first. “We need, at some point, to start packing,” Jen says with a laugh.

Despite the epidemic, they never considered staying in the U.S.

“When we came back in July, we were pretty whipped from being over there for a year and a half without a break,” says Steve. Our buckets are full, and we’re ready to pour them back out again.” 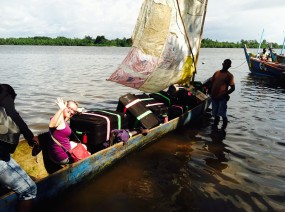 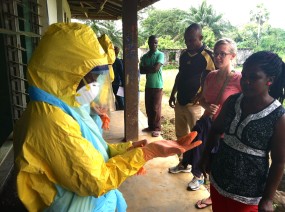 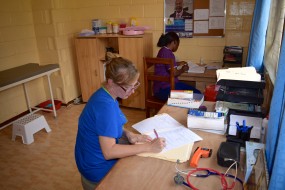 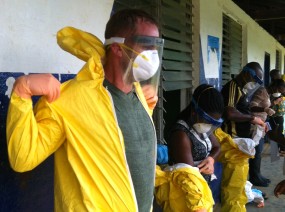 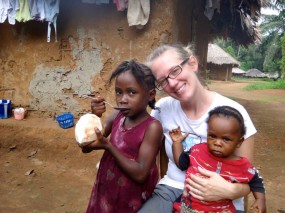 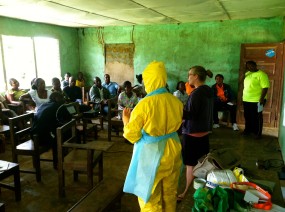 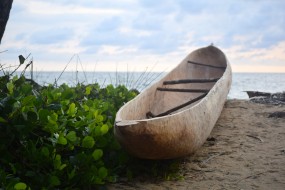 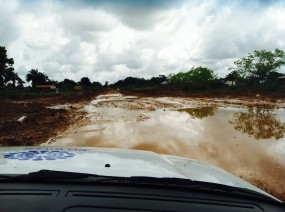 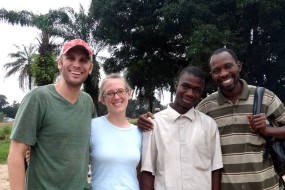 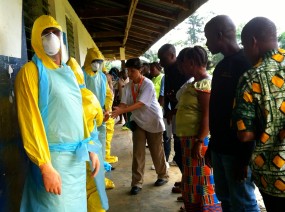 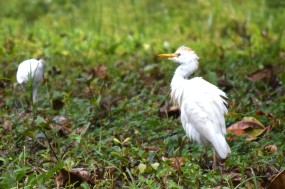 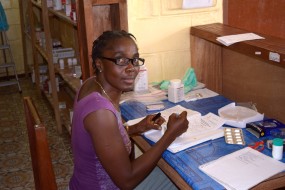