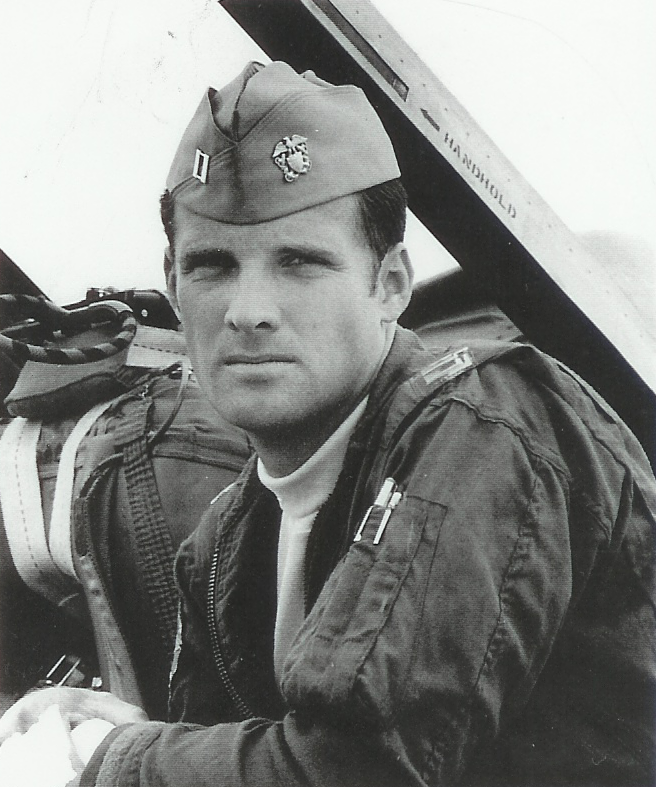 I was born in West Virginia and raised in the little town of Beckley. My dad was diagnosed with inoperable bone cancer when I was 5, and he spent four years in the Veterans Hospital in Richmond, Virginia. He died when I was 9 years old, leaving my mother to raise my two younger sisters and me.

To say we were poor is an understatement. I started working 40 hours a week as a bag boy at the local supermarket at 9 years old and ended up as the night manager by the time I graduated from high school. My meager salary augmented our family income, but allowed me to save very little for college.

My mother was adamant that college was the only way to break the poverty cycle, and a scholarship was the only way for me to attend. To that end, I applied for and was accepted for a Navy ROTC scholarship at Ohio State. The Navy paid for books, fees and tuition and offered $50 per month to live on. Needless to say, $50 did not cover living expenses. And even with working part time, I was broke at the end of the first year.

I stayed the next summer in Columbus, working as a janitor (the only job I could find) at the Union department store to save money for the next year. After paying living expenses, there was little left to start my sophomore year. That is when someone recommended I contact Rodney Harrison, the head of scholarships at Ohio State, to explain my plight. Rodney arranged for me to live in the Stadium Dorm, where room and board was provided, but you had to work in the co-op to help out. This opened the door for fulfilling my college aspirations.

I worked part time at the Rocket Research Lab and continued as a janitor and night watchman at the Union for the next three years. The Navy did not pay for the fifth year, but my wonderful wife, Bobbie, worked at the Ohio State Medical School, and with her pay, my jobs and a small loan, I graduated as an aeronautical engineer in 1966 and was commissioned as an ensign in the U.S. Navy.

I spent the next 27 wonderful and exciting years as a Navy fighter pilot and career naval officer. After completing 150 combat missions in Vietnam flying the F-4 Phantom, I was assigned to the U.S. Navy Test Pilot School. After graduation a year later, I served for two years as a test pilot at Naval Air Station Patuxent River, where I tested more than 20 different airplanes for operational suitability. 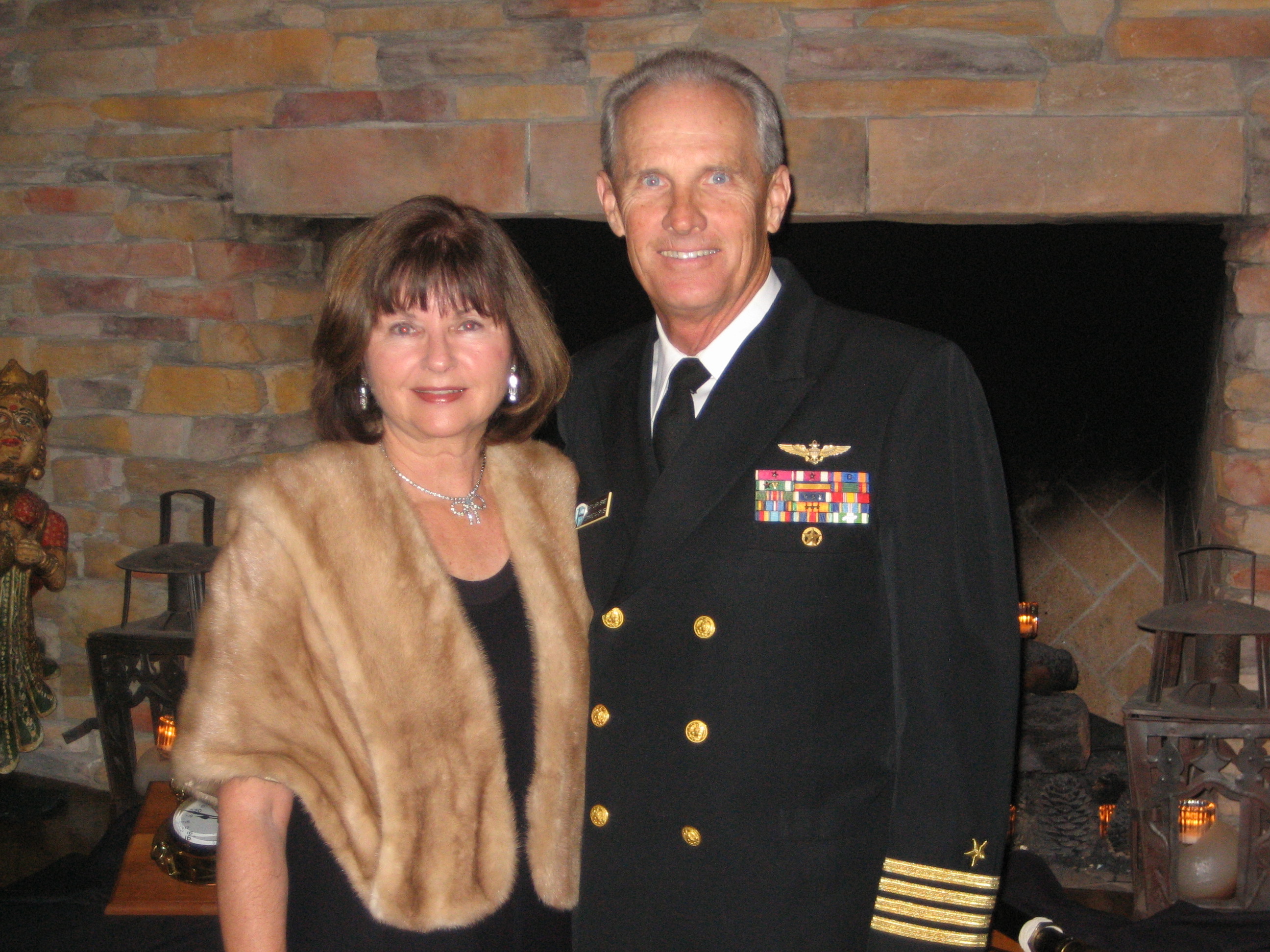 Larry Ernst with his wife, Bobbie

My next assignment was as one of four tutors at the Empire Test Pilot School. There we trained pilots from around the world to be test pilots. Other significant assignments: three years as an instructor at the Navy Fighter Weapons School made famous in “Top Gun”; commanding officer of an F-14 fighter squadron comprising 12 aircraft and 250 personnel; Replacement Air Group commander responsible for training all F-14 crews on the East Coast; and commanding officer of the USS Milwaukee, a multi-product support ship carrying more than 7.5 million gallons of fuel for aircraft and ships in a 10-ship battle group that included an aircraft carrier.

The most memorable of my four commands was the honor of commanding the aircraft carrier USS Midway, which carried more than 80 aircraft and a crew of 5,000. The Midway was retired in 1991. Today, it is a museum in San Diego, where — as the last commanding officer — I am privileged to still have all my personal memorabilia in place as a living memorial to the ship and all who served aboard her over the course of her 47 active service years.

In gratitude to The Ohio State University and Navy ROTC for the many opportunities they gave me, my wife and I endowed a scholarship in 2005 to help young Navy ROTC students enjoy their college years without working to pay living expenses.

Larry Ernst served in the U.S. Navy for 27 years, including as commanding officer of the USS Midway.

Share From Beckley, W.Va., to Navy captain via Ohio State