A leap from the lab

Fisher students test whether an energy-harvesting cell phone case can make it in the marketplace. 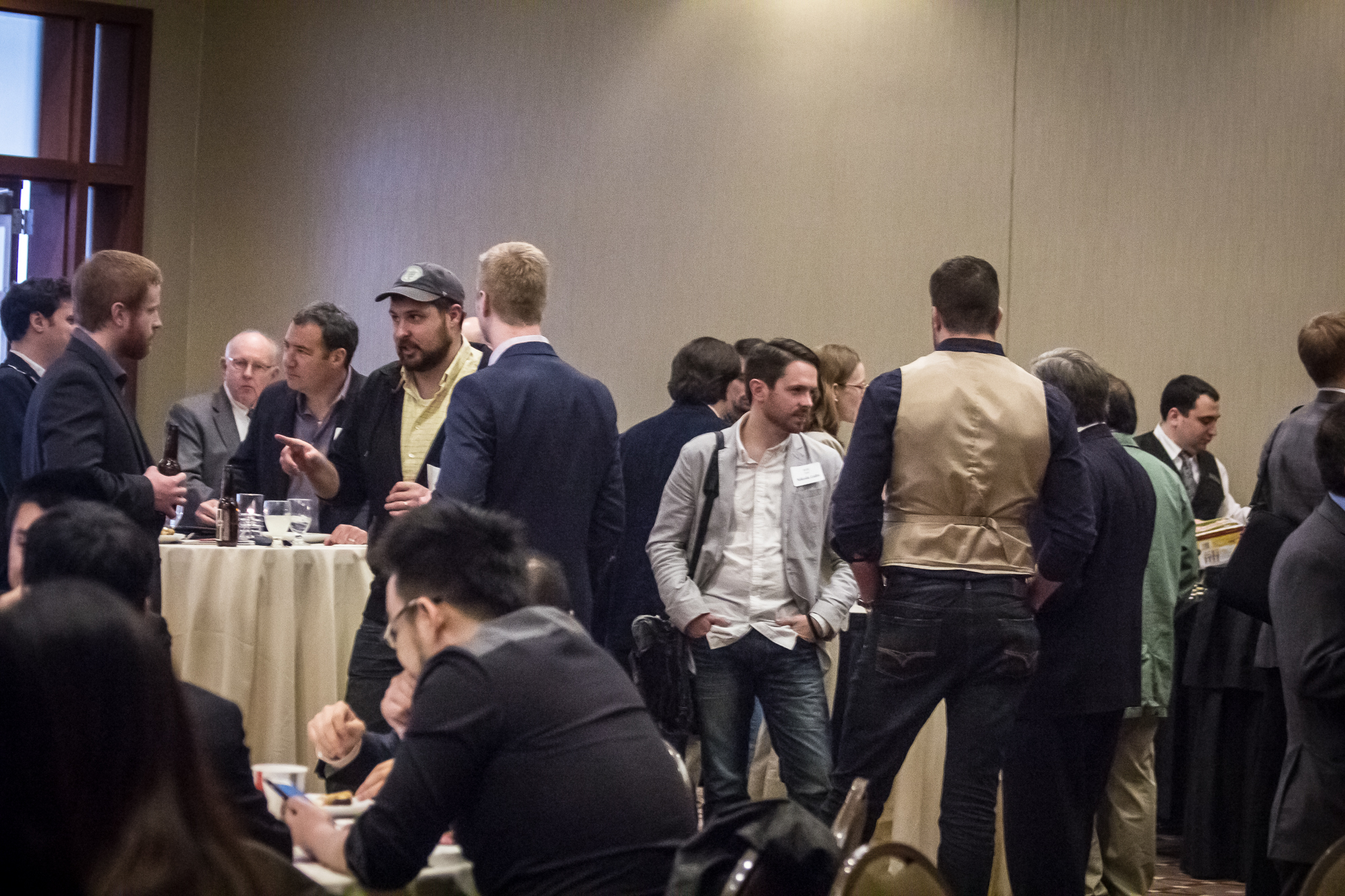 A new technology that extends the life of a cell phone battery had proven itself in an Ohio State laboratory, but could it be viewed as a viable product in the business world?

This question intrigued Michael Camp ’92 MA, ’93 PhD, who runs Fisher College of Business’ Technology Entrepreneurship and Commercialization Institute. Inc. magazine has likened Camp to “one of those reality-show hosts who crawl around in basements ferreting out neglected antiques.”

Instead of heirlooms, Camp searches Ohio State labs for technologies that have gone unnoticed commercially and then turns them over to his graduate students to unearth marketable applications.

In this case, a team from the university’s Department of Computer and Electrical Engineering had invented a technology that converts a cell phone’s stray radio waves into electricity, then recycles the energy back into the phone, extending battery life by 30 percent on a single charge.

The inventors created a product to harness the new technology — a cell phone case with embedded circuitry that converts the power and recharges the battery.

“We are the first ones to address how much energy is wasted in cell phone transmissions and collect it back,” Chen said.

In fall 2014, Camp assigned the “case” to a team in the Langdale TEC Academy, an entrepreneurship class that Inc. named one of the top 10 in the nation. TEC students compete to develop a business case around new technologies and see which would make the best start-up companies.

First the team researched the commercial potential and technical feasibility of the product. Next, it developed a business model to attract capital. Finally, they created a product development plan for future products using the technology.

Very quickly, the students realized they were onto something big. “It’s a phenomenal technology that can be put into a product that people can afford,” Camp said. As for its impact on consumers, Camp rates the innovation in the top 5 percent of the 400-plus technologies his students have evaluated over the years.

Two mentors, John Bair ’91 and Will Zell, helped the TEC students create the business model. Bair and Zell were so impressed that they joined the new start-up company, Nikola Labs, which plans to roll out its first product — energy-harvesting cell phone cases for the iPhone 6 and Galaxy S6 — later this year. They expect the lightweight case to cost about $99.

Camp said Nikola is one of 40 start-up companies created in the 10 years since the TEC Institute started. Some of his student teams have won national competitions.

An inspiring show of spirit