Her job as a reporter with the Albany Business Review puts Liz Young ’15 in the heart of the New York capital.

Where I live: Albany and the New York capital region

Four years ago, Liz Young ’15 launched into life after graduation in a region that owes its early growth to the fur trade, boasts a 300-year-old housing development and is home to the battlefield that turned the American Revolution.

Relying on her reporter’s instincts for research, she quickly sought out the scene that matched her interests in New York’s capital region. And what this Albany Business Review staffer found in the collection of small cities that make up the region — Albany, Troy, Schenectady and, a little farther north, Saratoga Springs — is a strong sense of community.

“I spent a lot of time exploring the downtowns in the area, places a little bit off the beaten path. Familiarizing myself with the area helped a lot,” Young says, “because I got a better sense of the history and what’s going on here.

“Troy is probably the most trendy downtown right now. There are a lot of very, very cool restaurants,” Young reports. In Schenectady, home to the Stockade neighborhood that dates to the 1600s, “there’s a lot of the old, historic neighborhoods right next to very vibrant arts districts with lots of restaurants and great theatres.”

Proctors Theatre is one of the first landmarks that comes to residents’ minds, including that of David LaComb, who earned his master’s in architecture in 1982. LaComb, a project engineer for SUNY Albany and vice president of the Alumni Club of the New York Capital Region, appreciates the Italian Baroque style of this 1926 building in Schenectady. 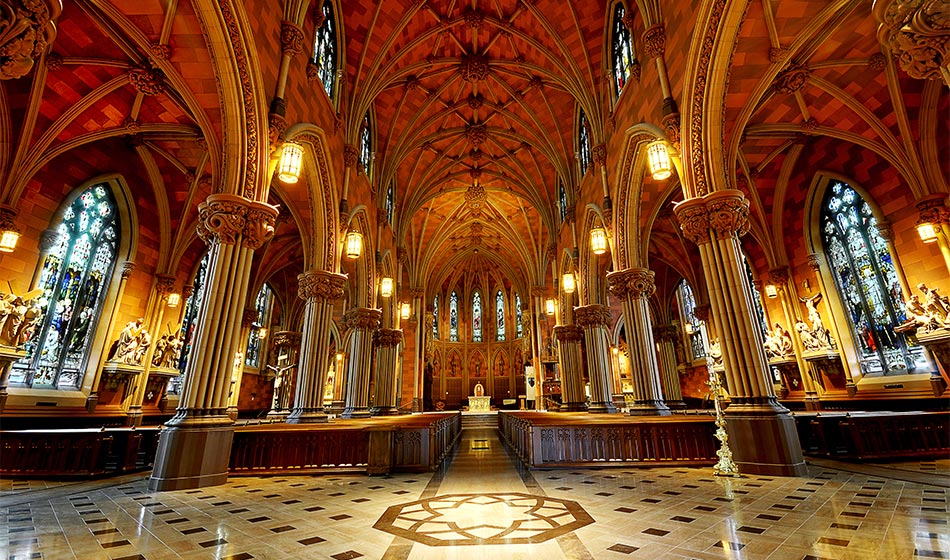 Albany’s Cathedral of the Immaculate Conception, which opened in 1852, draws visitors eager to see its magnificent paint scheme and richly carved sandstone portals.

“There’s a lot of diversity in architecture in the area,” from the Gothic Cathedral of the Immaculate Conception to The Egg Center for the Performing Arts to the Victorian homes in Troy and Saratoga Springs.

About a half-mile from the 1960s-era Egg is the Albany Institute of History and Art, which dates to 1791. The museum houses a collection from the 19th-century Hudson River School, featuring Thomas Cole and Frederic Church paintings with majestic vistas of the area.

It was the real thing that drew Young. Encouraged by her boss, she explored the Adirondack Mountains. “I fell in love. The Adirondacks are about a two-hour drive north, and you’re in the thick of wilderness, which is really special.” She and her friends can hike for eight hours, enjoy a beer and dinner out, and return home, all in the same day.

Jason Homan ’13 prefers his outdoors a little flatter. “I cycle all the time,” he says. A favorite route? The tow paths along the original Erie Canal, which ran beside the Mohawk River. As it turns out, Homan will have to visit the region to enjoy the 500 miles of bike trails the state of New York plans to connect by 2020, as he recently took a position with the alumni association and has returned to Ohio.

Some choose water over land, including Frank Berlin ’62, one of the alumni club’s original members. “I go swimming all the time,” he says. “I go up to Schroon Lake,” about 100 miles north of Albany and a favorite place to sail.

Those who want to hike through time can drive less than an hour north of Albany to Saratoga National Historic Park. There are guided tours of the battlefield of the 1777 Battles of Saratoga, the Americans’ first major military victory of the Revolution, and the summer estate of General Phillip Schuyler, Alexander Hamilton’s father-in-law.

“There’s always something going on” in Saratoga Springs’ Congress Park, including live concerts, festivals and art shows, says Mary Margaret Thomas ’56, president of the alumni chapter. Canfield Casino, located inside the park, was once an exclusive gambling house, but now hosts weddings and also houses the Saratoga Springs History Museum. And, of course, Saratoga Race Course draws visitors from around the world.

With all due respect to history, Saratoga County is enjoying the most growth of any county in Upstate New York, according to Young’s Albany Business Review. “And they’ve got just tons of bistros, Italian, French cuisine. You name it, they have it there,” says Larry Cusma ’75 OD, who lives in Schenectady. “It’s a very thriving area, very much a growing area, and if you like history, there’s a ton.”

New York is famous for theatre. No, not that New York. Drive 160 miles north of Broadway and you will find a chorus of options for the performing arts.

Proctors Theatre in Schenectady is a destination for many Broadway touring shows. “Les Misérables” and “The Book of Mormon” recently were staged, and over the decades, Proctors has hosted the gamut — from vaudeville to second-run movies. It was saved from foreclosure in the ’70s and now sits on the National Register of Historic Places. In August, the phenomenon “Hamilton” will take its shot there. 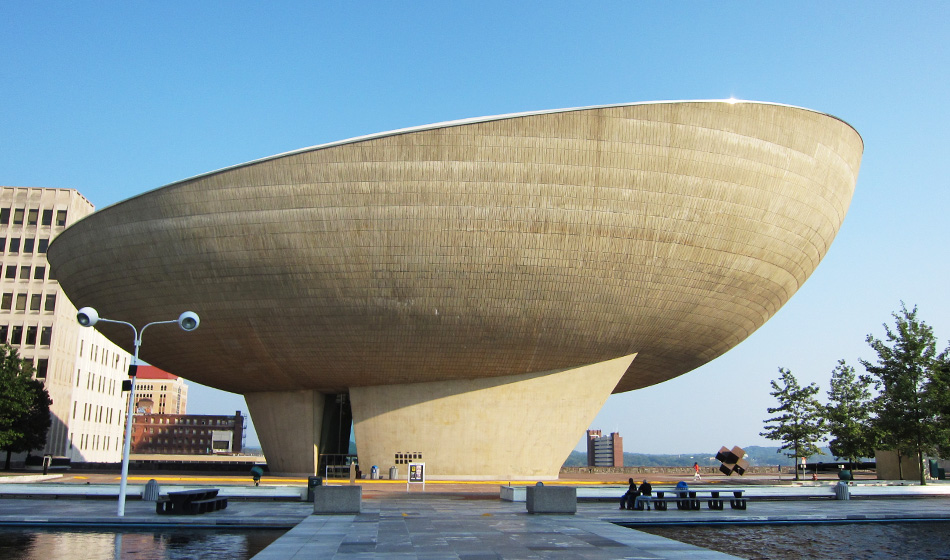 The Egg is both a modern architectural gem and a music venue. 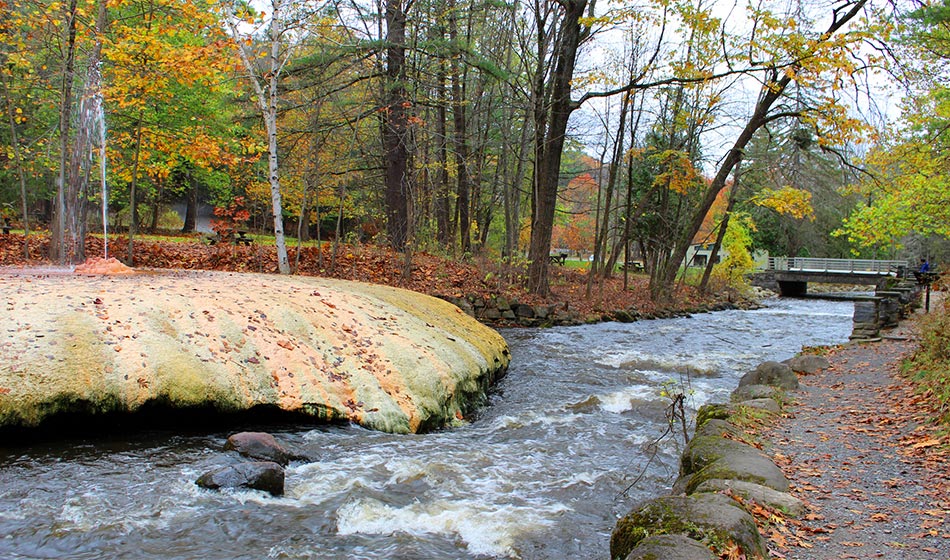 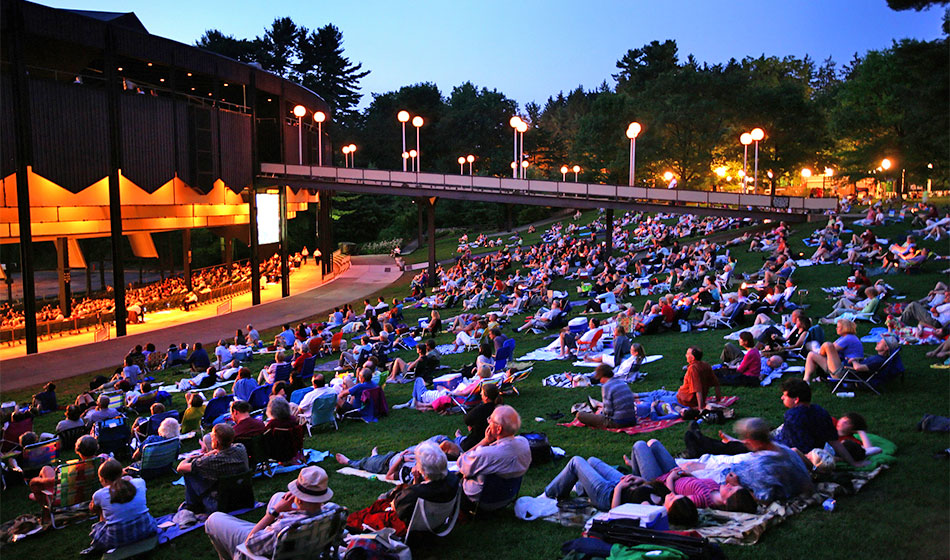 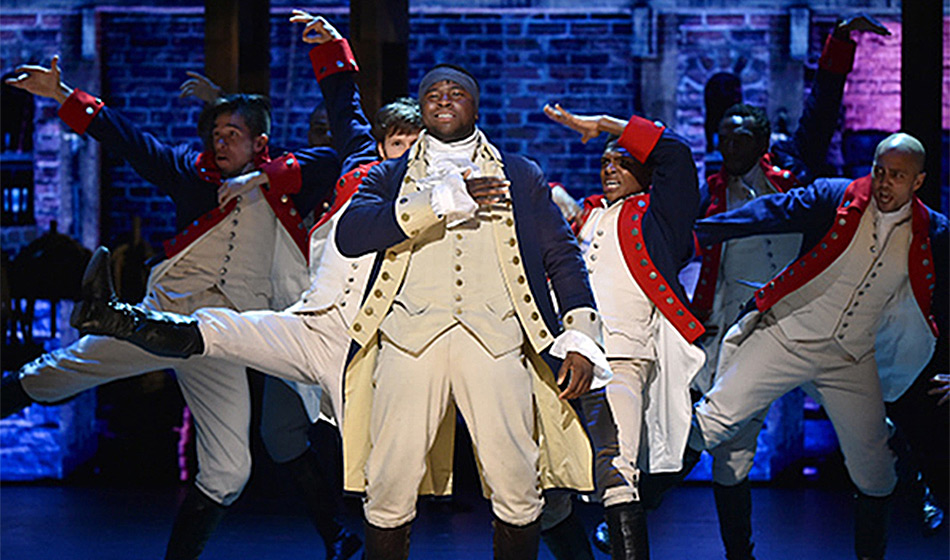 In less time than most first acts, you can drive north from Schenectady to Saratoga Performing Arts Center. The season is alive with music and dance, as SPAC is the summer home of the Philadelphia Orchestra and the New York City Ballet. If that’s not your scene, Dave Matthews Band and Brad Paisley take the stage in July at this amphitheater within the 2,400-acre Saratoga Spa State Park.

Back in Albany, the Egg serves up a treat for the ears and eyes. Resembling a giant egg perched atop a much smaller pedestal, the venue will feature shows by Herb Alpert in August and Three Dog Night in September.

Catch up with the Alumni Club of the New York Capital Region.

Crew chief
Meet Dr. Pete Edwards, Buckeye and Columbus Crew SC co-owner. He doesn’t seek the spotlight, but he’s willing to step up for the team and city he loves.
Link to Crew chief

Crew chief
Meet Dr. Pete Edwards, Buckeye and Columbus Crew SC co-owner. He doesn’t seek the spotlight, but he’s willing to step up for the team and city he loves.
Link to Crew chief