One-third of American adults are obese--and it's not all because of poor diet and exercise habits. Ohio State researchers are finding out how to help. 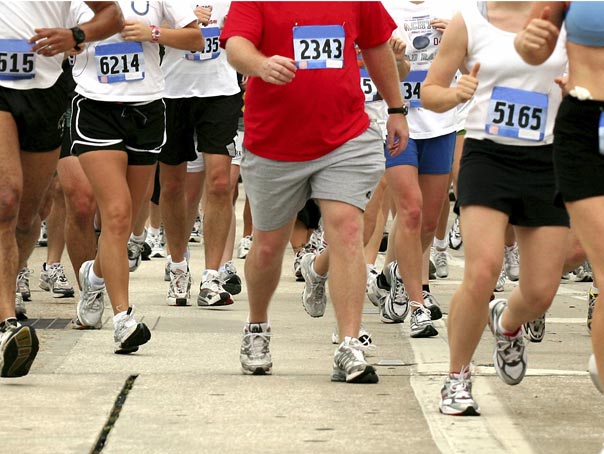 One-third of U.S. adults, and an additional 17 percent of children and adolescents, are considered obese according to government body mass index guidelines.

But understanding the origins of obesity is a complex process. Studies increasingly indicate that there are many more influences on body weight than how much we eat or exercise.

A range of research initiatives led by Ohio State scientists shows that varied biological processes and specific areas of the brain also appear to influence the risk for obesity. Some studies suggest that the risk can be traced all the way back to the toddler years.

Here are some examples of how Ohio State is shedding new light on one of the nation’s most persistent health problems: