December 28, 2016
Ohio State data researchers are making discoveries that have the power to impact your life.
Laura Kubatko uses data to help ensure food security for millions in east Africa. 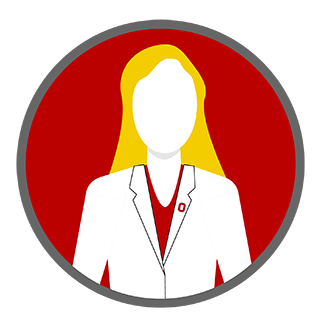 Returning to her alma mater

The opportunity for collaboration brought Laura Kubatko back to Ohio State. A two-time graduate of the university, Kubatko holds a joint appointment in the institution’s Departments of Statistics and Biology. This interdisciplinary aspect of Ohio State encouraged her to return to Columbus after teaching at the University of New Mexico. “The opportunity for cross-campus collaboration here is really an outstanding feature and one of the reasons I came back,” she said. “If I have a research question, there’s someone I can ask and people at Ohio State are really willing to talk to you, share their knowledge and bring you up to speed.” 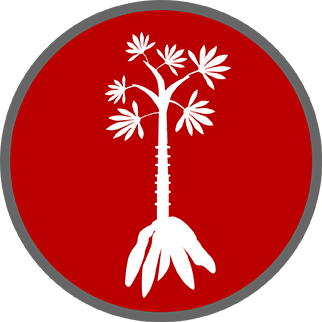 Cassava is a hearty plant that can thrive in almost any weather condition, which makes it particularly important in arid regions prone to drought. The plant is susceptible to the brown-streak virus, which renders it largely useless as a food source when infected. Kubatko is part of a global team of researchers who are looking for ways to combat brown-streak and all of its far-reaching effects. When cassava crops become infected, Kubatko said, “it has a pronounced devastating effect on families,” who lose not only a food source but also a source of revenue. It is estimated that brown-streak and other viruses that infect cassava are responsible for losses of nearly $1.5 billion each year. 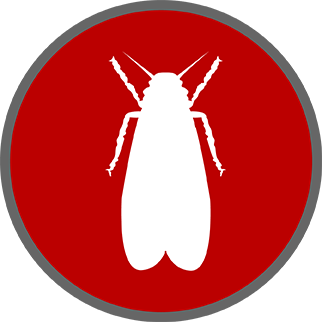 A primary reason for the spread of the brown-streak virus is the African cassava whitefly, which is no larger than a pinhead. The whitefly lands on a cassava plant to eat, picks up the virus and then carries it to the next plant. Outbreaks of the whitefly have been responsible for the virus’s being spread across nine African nations, a base cause of recurrent famines in the region. Kubatko’s team is analyzing the genetic makeup of all whiteflies, in an attempt to get a better understanding of the various whitefly species and how each may interact with cassava. 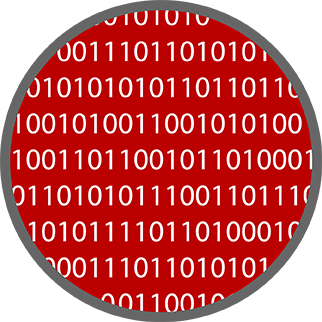 Kubatko is part of Translational Data Analytics @ Ohio State, a program that serves as a foundational part of Ohio State’s Discovery Themes’ effort. It’s home to 104 faculty representing 46 disciplines and has recruited 39 new faculty to Ohio State since 2015. Starting in 2018, TDA will be housed in Pomerene Hall, which is currently undergoing renovations. In addition to launching TDA, Ohio State was the first research university to offer an interdisciplinary bachelor’s degree in data analytics. 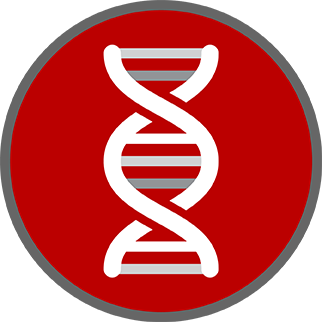 Kubatko said that getting a genetic understanding of whiteflies is an essential part of finding a way to slow down or stop the spread of the brown-streak virus. “We want to use the information in the genome to tell us how similar the flies are, and when they are different enough to be called a new species. Once we can categorize them and understand how they are similar and how they are different, we can figure out the best way to stop them.” 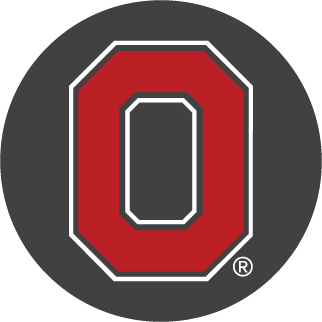 Ohio State President Michael V. Drake has challenged the university to re-envision the role of the land-grant university in the 21st century. Ohio State’s Discovery Themes, which focus the institution’s intellectual might on solving the grand challenges of our time, are one of the ways Drake’s challenge is being met. Data analytics research conducted through the Translational Data Analytics program supports research in the Discovery Themes areas of energy and environment, food production and security, health and wellness and humanities and the arts.

Be a part of Ohio State’s growing data faculty.