President Kristina M. Johnson unveiled a vision for excellence during her investiture speech.

“By reaching for excellence in everything we do, and by organizing ourselves for effectiveness and influence, we are going to make The Ohio State University just what it should be: the greatest land-grant university of the 21st century,” said Johnson, Ohio State’s 16th president.

To do this, President Johnson highlighted five areas where she will focus on achieving excellence: academics; talent and culture; research, scholarship, creative expression, entrepreneurship and partnerships; service to the state, nation and world; and resource management.

As part of her plan to enhance academic excellence and lower barriers to a college education, Johnson announced The Scarlet & Gray Advantage™ program that will empower eligible Ohio State students to earn their bachelor’s degrees debt-free.

“By improving affordability and access, we will help to expand that equality of opportunity at the heart of the American dream,” Johnson said.

Johnson's vision is already in action across the institution. 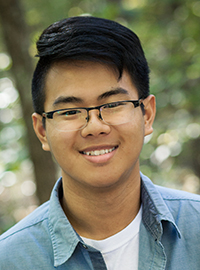 Growing up in Jackson County, Ohio, one of the state’s many Appalachian counties, Danny Hong knew attending college wasn’t a given for him because of the financial burden.

Despite the challenges, he received financial support from Ohio State and graduated debt-free in 2023 with a degree in music education. That will allow the first-generation American to pursue his lifelong dream of teaching music.

With merit and music scholarships, Hong enrolled in 2019 and joined the Symphonic Band, ClariNetwork Ensemble and the University Chorus. At the end of his first year, Hong earned the Mariana and George S. Kaufman Scholarship, which allowed him to continue his education.

“I can honestly say that without Ohio State’s support, I wouldn’t be where I am now – at one of the greatest universities doing what I love,” Hong said. “What was once a dream is going to become a reality – I will graduate from college and teach the joy of music to others.”

A ‘model’ for student entrepreneurial success 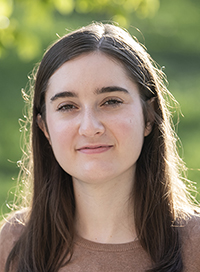 Growing up, Caroline Karbowski fell in love with reading braille. She learned how to use 3D printers to make tactile models so students who are visually impaired can make their own educational discoveries. This innovation became a high school project called See3D.

To take See3D to another level, Karbowski needed a university that offered the right mix of education, people and resources — and specifically startup support.

Ohio State was a bullseye.

Through Ohio State’s Innovation Studio, Karbowski received startup funding and guidance on how to build her nonprofit. Immediately, she began making connections across campus that helped her build See3D, which four years later has distributed 1,400 models to visually impaired individuals in 10 countries.

“Ohio State has given me the support and connections to continue to pursue my interests in accessibility,” she said, “I didn’t even know this was a career path until I came here.” 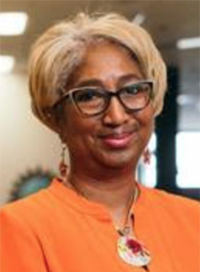 In 2017, Ohio State purchased Indianola Middle School, a 95,000-square-foot school near the university’s campus that closed in 2010. In early 2021, Ohio State announced a partnership with Battelle and Metro Schools to create a STEM (science, technology, engineering and math) academy that will serve nearly 1,200 students in the central Ohio area.

Metro opened in 2006 as one of the first STEM schools in Ohio through a partnership with Ohio State, Battelle and some Franklin County school districts. Students from central Ohio can apply to join the school’s diverse student body. Metro has recorded a 100% graduation rate since opening and has seen almost all graduates enroll in college. 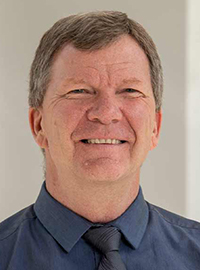 The virtual patient is a customizable avatar with a conversation engine that is controlled by AI. Previously, local actors were brought in for the exercises, but that had drawbacks, like being expensive and hard to schedule.

“When you’re interviewing a patient, even if it’s an actor from the community, it can be nerve-wracking,” said Dr. Douglas Danforth, who helped lead the project team. “The virtual patient gives students the opportunity to practice on their own as many times as they want in a non-threatening environment and get immediate feedback.”

The research team featured representatives from the Wexner Medical Center, the Department of Design and the Advanced Computing Center for the Arts and Design (ACCAD). 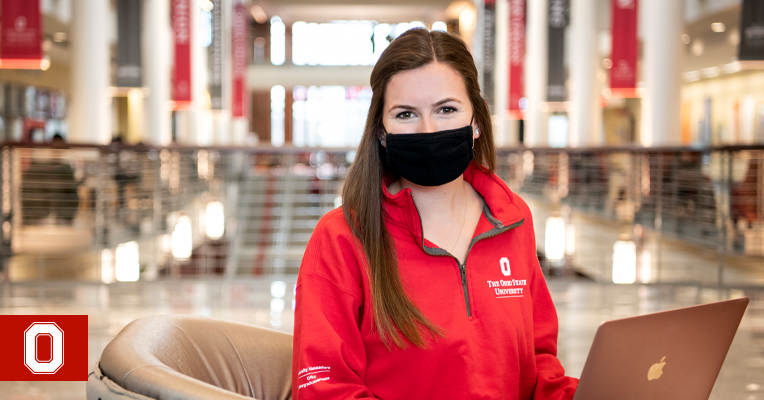 What's a day like for an Ohio State student?

In the latest Ask a Buckeye video, follow one student through a typical day at Ohio State. 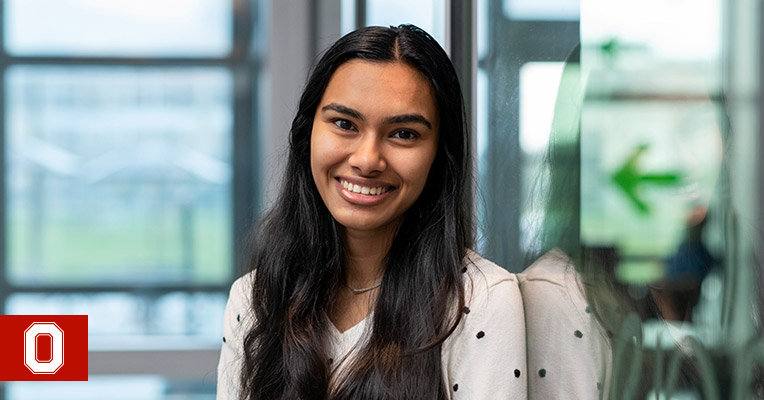 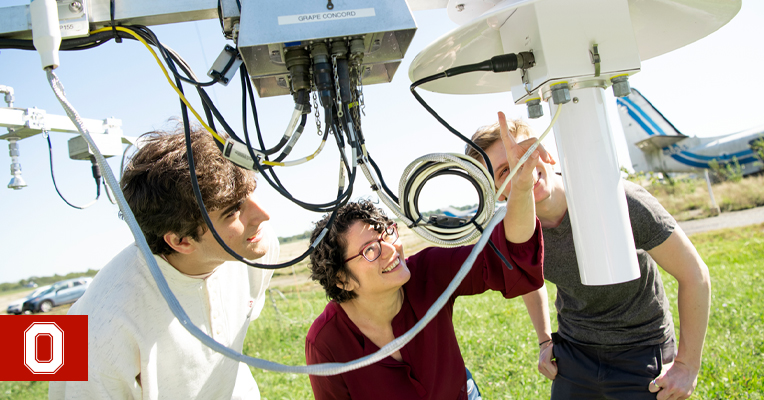