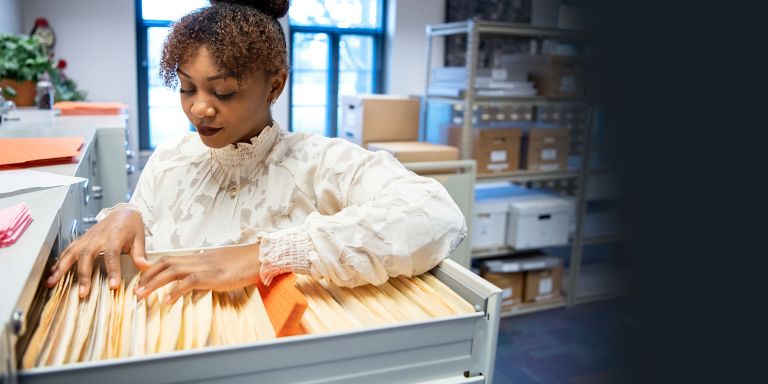 Where Ginette saw a need, she became a university leader.

It was a Monday night in December, the week of autumn semester finals, and Ohio State senior Ginette Rhodes faced a packed audience in the Fawcett Center.

To her left sat a New York Times bestselling author. To her right, an Ohio State associate professor of history. At front, U.S. Rep. Joyce Beatty. Rhodes, a panelist for a statewide tribute to Rosa Parks, never flinched. Giving her views on issues of race, she regularly ignited the loudest applause.

Twenty-four hours later, she was a keynote speaker before a group of distinguished Ohio State women philanthropists, describing her extensive research on the Carmen Collection, an initiative to add 150 untold Ohio State stories to University Archives to help celebrate the university’s 150th anniversary celebration.

The rest of her week? Rhodes worked study tables into the early morning hours in Hale Hall as part of her role as president of Ohio State’s NAACP chapter.

Oh, she also studied. A lot.

“I accomplished so many milestones that week,” said Rhodes, a political science major with minors in African American and African studies and legal foundations of society. “I spoke on prominent platforms to prominent people. The words of encouragement I got were overwhelming. I literally cried tears of joy.”

Rhodes’ mother, Valarie, was in attendance both nights to see the woman Ginette has become since leaving their St. Louis home for Columbus in 2015.

Rhodes didn’t grow up with Scarlet and Gray dreams. Instead, she came to the university after earning a Morrill Scholarship and gaining acceptance into the Mount Leadership Society Scholars Program.

But while the scholarships brought her here, mentors and friends made her a Buckeye. And those relationships took root immediately.

As a freshman, Rhodes thought Ohio State’s student body could become more diverse. She reached out to leaders across campus and was invited to meet with the associate vice president and director of admissions, along with the vice president for strategic enrollment planning. They encouraged her to become a diversity ambassador — the first of many leadership roles at Ohio State. That meeting foreshadowed a college career in which a variety of mentors encouraged Rhodes to speak out for change while helping her develop critical thinking, research and leadership skills.

“That meeting was the catalyst for all the changes that helped me become immersed in Ohio State,” Rhodes said. “Since then, Ohio State has been a platform for me to say, ‘Yes, you can.’” 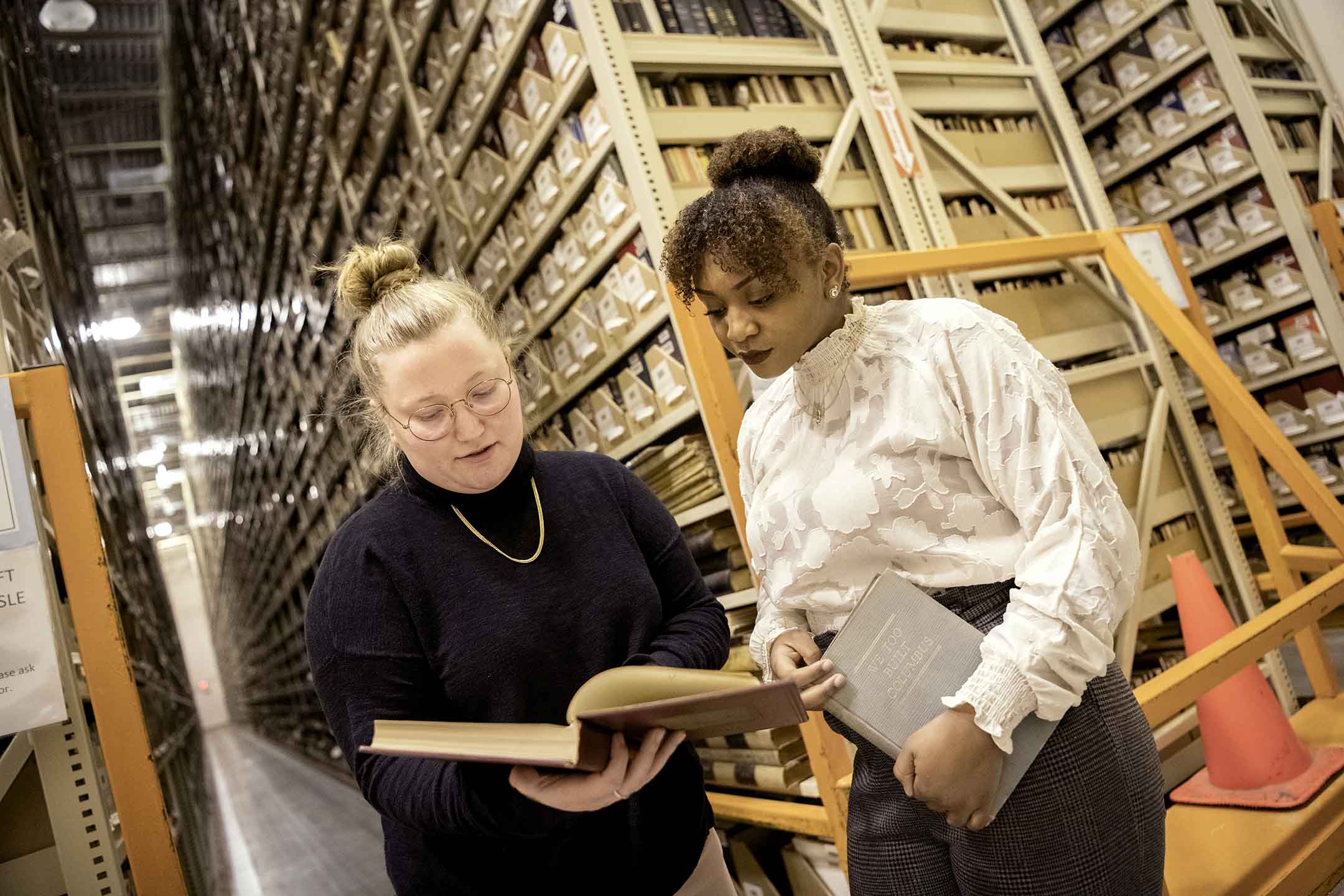 Ginette Rhodes aspires to earn her law degree and become a social justice advocate for underserved communities. To do that, she combined a political science major with minors in African American and African studies and legal foundations of society.

“I have a lot of passions,” said Rhodes, a dean’s list student. “Learning about law showed me the different frameworks in society. My minor in African American and African studies really strengthened my ability to think critically.”

Rhodes said key classes in her development included The Law and Politics, and Comparative Politics of the Welfare State. She also was involved in Jennifer Mitzen’s research colloquium, which allowed Rhodes to work hands on with an associate professor of political science to develop an undergraduate research dissertation.

As part of her African American and African studies minor, Rhodes said Theorizing Race and Ethnicity, taught by Franco Barchiesi, was powerful. 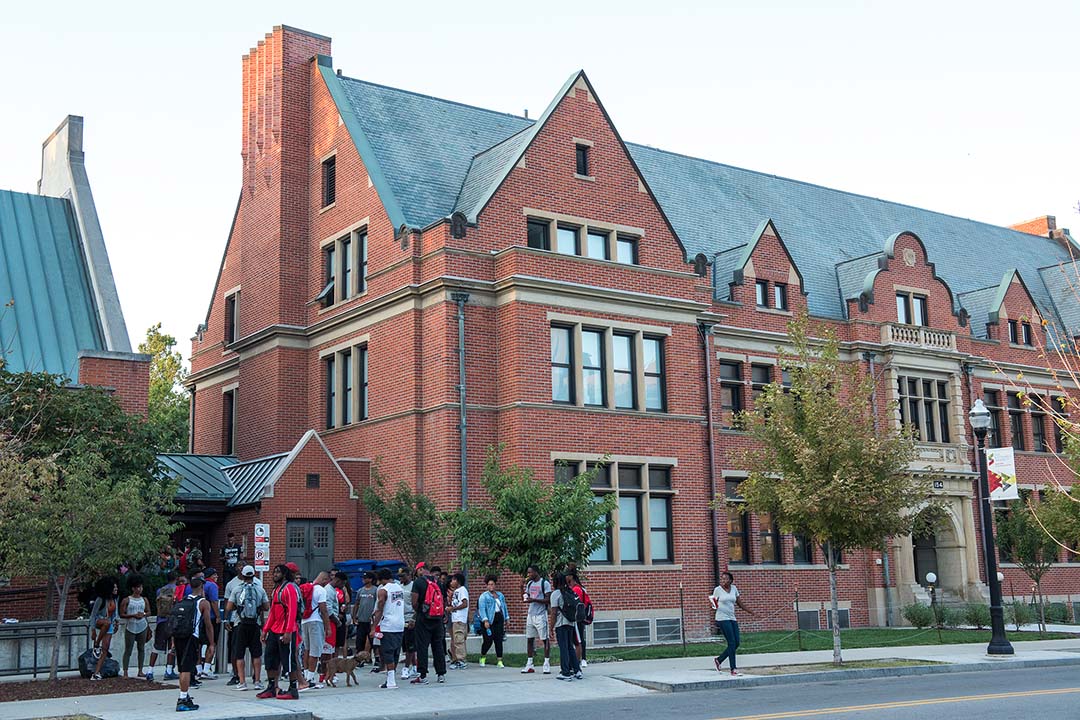 Established in 1989, the Hale Black Cultural Center is recognized as one of the finest black cultural centers in the United States.

A key reason is its combination of academic resources, student organizations and cultural aspects, a rarity for such centers across the country. The Hale Center also houses one of the largest black art collections in the country.

“Hale Hall is really the mecca for student life for a lot of students of color and students in general,” Rhodes said. “For me, trying to find a home at Ohio State with different students of color on campus was in Hale Hall.”

Her work within Hale Hall has included ascending to significant roles in the Black Student Association, the local NAACP chapter, working as a diversity ambassador and taking many of the classes in her African American and African studies minor. 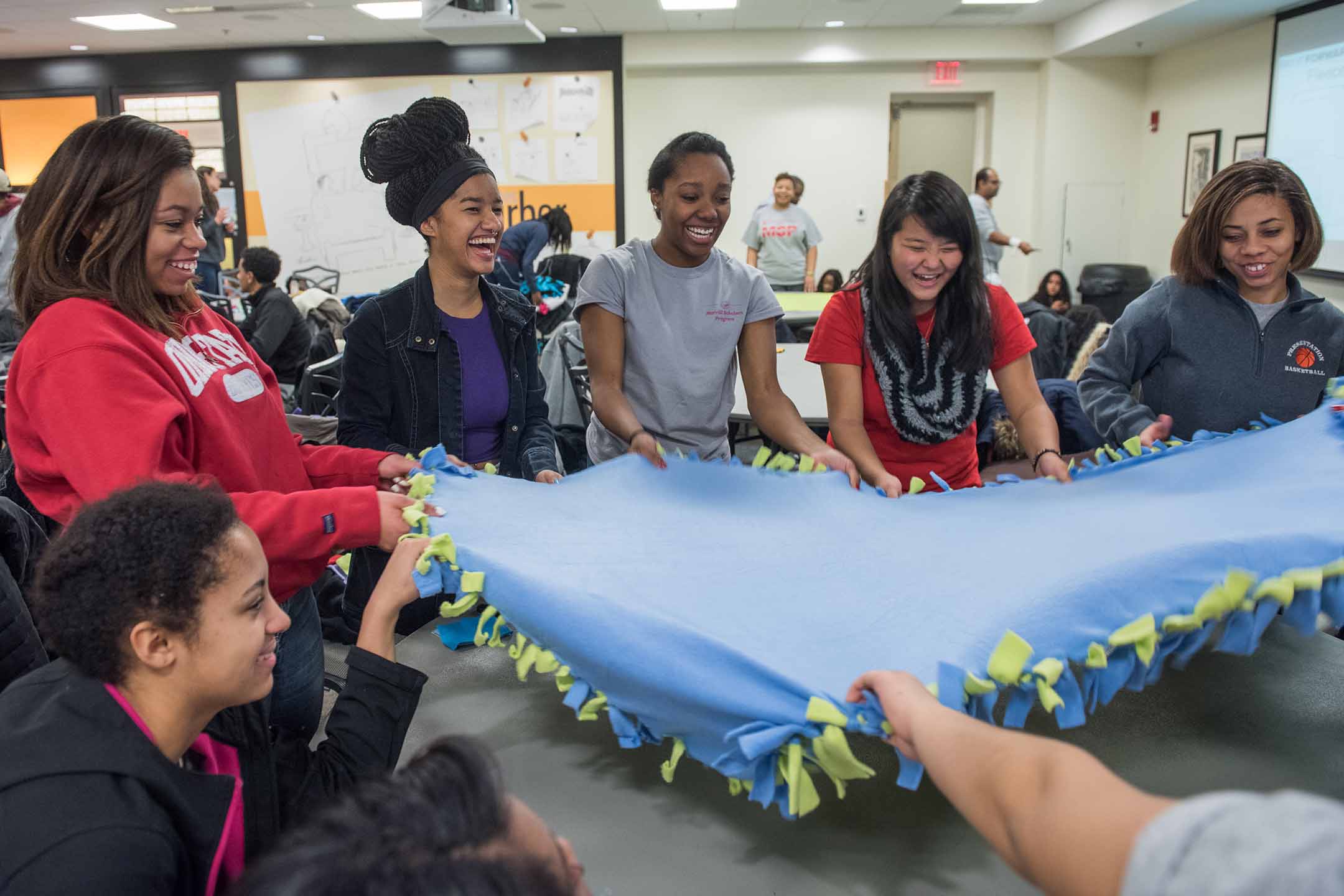 The Mount Leadership Society Scholars program is a two-year program that not only awards a number of scholarships, but also helps students develop leadership skills and become active in community service projects. Scholars learn how to balance their lives and be effective in a variety of organizational and academic roles.

“The Mount Leadership Society Scholars Program was really defining for me because we did a lot of introspection, personality assessment and strength finders. It built my foundation as a leader,” Rhodes said. “We were consistently doing leadership training and service, making sure our passions connected with our purpose and our vision and everything culminated into leadership and personal development.” 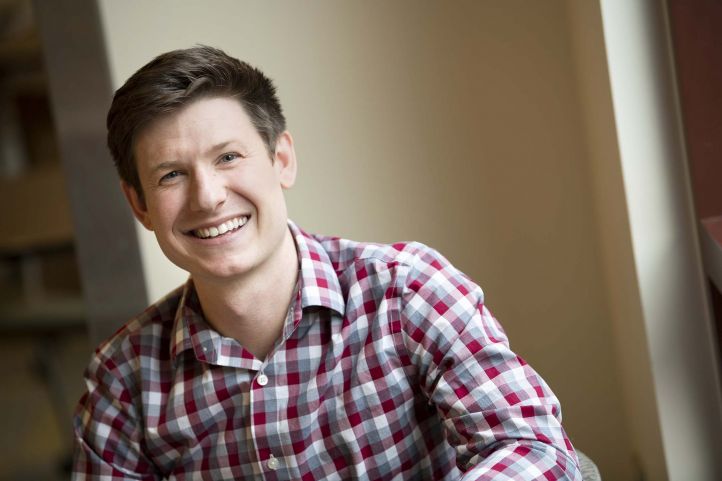 When Ben Longstreth left Rollins College in Orlando, Florida, in the summer of 2016 to be a hall director at Ohio State, he had one major concern.

“I had always worked at small institutions,” Longstreth said. “One of my biggest fears coming to a large state institution was losing that personal connection with the individual student. But Ohio State places a huge emphasis on the value of relationship building.”

One of the first students Longstreth developed a connection with was then-sophomore Ginette Rhodes, who was starting as a resident assistant in Lawrence Tower. Over the course of that year, a powerful friendship blossomed.

“He instilled a confidence in me that needed to be nurtured,” Rhodes said. “He told me to be unapologetically myself, to be confident in what I bring to the table.”

Longstreth recognized the leadership potential in Rhodes to be a major voice for good and encouraged her to stop holding back. She did just that, rising in numerous leadership positions and diving into most every opportunity that grabbed her interest.

“There’s this understanding at Ohio State that we can’t help a student meet their potential unless we know that student,” Longstreth said. “So the residential life department has 80 people (within Residence Life leadership positions) and 480 resident assistants; the numbers and resources we have dedicated to connecting with students on an individual basis are huge.”

Longstreth is one example of the critical role Ohio State mentors played in student success and highlights how personal connections and encouragement create leaders of tomorrow.

“Involvement at Ohio State allows you to meet a variety of different mentors who inspire you to dig deeper in yourself, learn what you have to offer and help you create attainable goals to match your passion,” Rhodes said. “Every organization I got involved with, I met an amazing person who helped guide me to the things I wanted to achieve on this campus.”

Christian McGhee is another student who unlocked his potential at Ohio State.