The But for Ohio State Campaign helped the university create opportunity by funding scholarships that supported more than 40,000 students.

Amanda Poole didn’t just grow up poor. She was surrounded by adults who abused drugs. Her best friend lost her freedom — and, eventually, her life — to human trafficking.

“I believe when you get your education, in whatever form that looks like, you don't get it to make it out, you know?” says Poole, who earned bachelor's and master's degrees from Ohio State's College of Social Work. “You get it so you can have a pathway in, so you can help others.”

Donors helped Amanda when she needed financial support to earn her bachelor’s degree. As a teacher and mentor, Amanda is fighting for the tomorrows of children who desperately need help.

“Being able to go to college — I'm able to go and help other victims, and help them to transform to survivors.”

Through the But for Ohio State Campaign, 127,000 donors helped students, like Amanda Poole, succeed with their generous gifts. Below, meet four more students who had opportunity created for them by gifts made during the campaign.

From Cleveland to the world 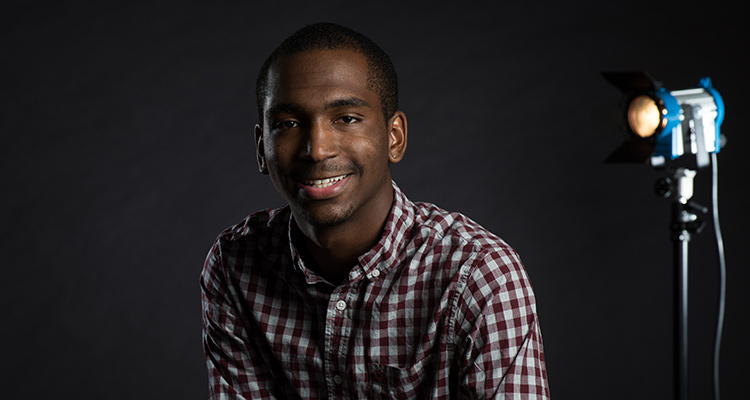 Growing up in East Cleveland, Camaren Williams didn’t know many people who left his city, much less the country. But the senior earth sciences major wasn’t letting that stop him when he stepped on a plane and became the first person in his family to leave America.

Camaren’s first trip was to London, then Morocco to spend time with a host family and immerse himself in the culture of the largely Muslim country in North Africa. His travels have broadened his point of view and helped him think more globally. Today, that may mean tuning in to BBC or seeking out international students to learn more about their home countries.

He has earned multiple scholarships during his time at Ohio State, including one from the Keith and Linda Monda International Experience Scholarship Fund, which helped make possible his travels. As Camaren, an earth sciences major, considers a career working on environmental issues, he’s glad he decided to choose earth sciences. “I want to work in a science that gives me a chance to have a direct impact on a community or a population,” he said.

No matter where he lands in his career, he’ll have his passport handy. (“I have a list in my room of countries I want to go to,” he said.) Next up? Maybe Germany, Brazil or somewhere in Asia. And truth be told, every continent is on his long-term list. 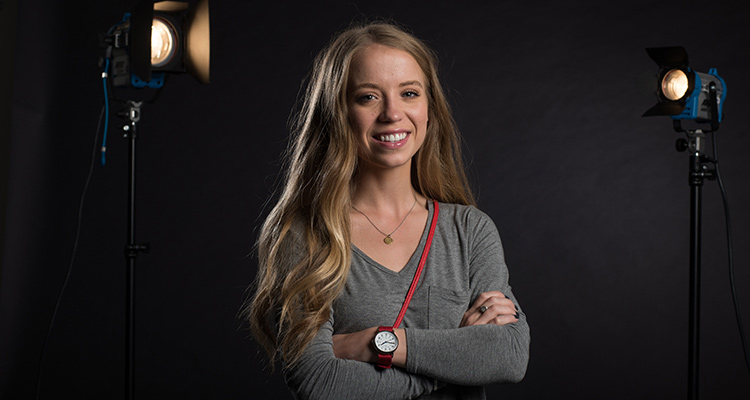 Annie Greer compares her college experience to climbing a mountain – except with ample time to enjoy the view, wander off the path and choose her method of discovery.

She is a senior industrial engineering student, Undergraduate Student Government chief of staff and a University Ambassador. She recently signed on to work as a project engineer for Frito Lay in Dallas.

Annie says that none of this would have been possible without receiving the Smuckers Leaders Scholarship, which support leadership studies at Ohio State. “You can still climb the mountain while having to work. But your load is heavy,” she said.

Instead of spending extra time working, Annie has spent her four years focusing on academics and extracurricular activities, pursuing leadership positions and working toward personal and professional development. As USG chief of staff, she utilizes these skills and connects the dots for USG leaders – making sure communication is clear between the leadership and student body and carrying out policy goals efficiently and effectively. The time to do this has grown out of her scholarship.

“I’m grateful for the donations that have made my experience possible, then fulfilling, memorable and transformational,” she said. “I’ve been able to immerse myself fully in Ohio State during these short four years.” 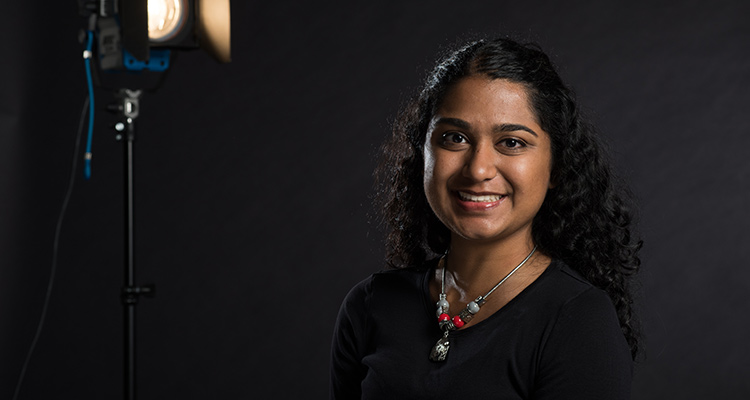 Roshini Srinivasan acknowledges how learning at Ohio State has enabled her to soak in knowledge about the community around her.

A third-year nutrition sciences major minoring in integrative approaches to health and wellness, Srinivasan aspires to use her passion for healing and empowerment to become an integrative physician, combining traditional medicine with relaxation methods such as yoga, meditation and art.

As a recipient of the Stamps Leadership Scholarship, she acknowledges how the gift has afforded her peace of mind during a crucial time in her life.

“To study at such an incredible school without added financial pressures is an immense blessing,” she said. “Because of this, I can be involved in research, service, and various student organizations in the time I may have otherwise had to spend working to pay for school.” 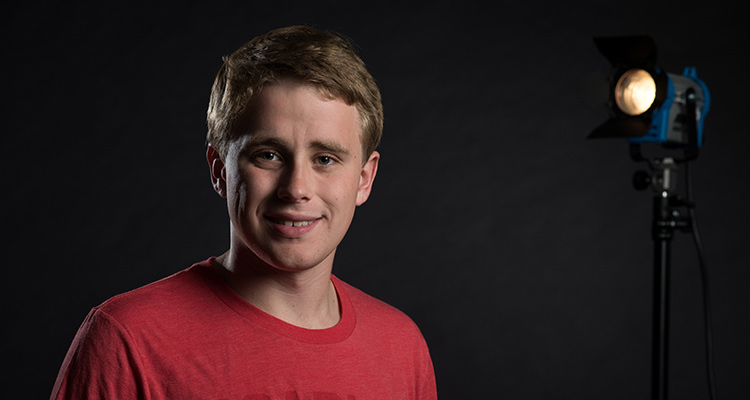 Nicholas C. Mannix feels ready to tackle the challenges in the next part of his life head-on after receiving an education he views as second to none at Ohio State.

The third-year neuroscience major is looking to attend medical school after graduation, with a long-term goal of becoming a surgeon. During his time in school, he has been involved in the University Honors Collegium, Neuroscience Signature Ambassador program, Undergraduate Investigation, Nationwide Children’s Hospital Tutoring and Volunteering in the Emergency Room at The James.

As a busy student juggling rigorous classwork and a handful of extracurricular activities, Nicholas knew taking a semester off to fulfill his dream of studying abroad would be difficult, if not impossible. That’s where the Keith and Linda Monda International Experience Scholarship came in. He received the scholarship, which gave him the opportunity to study abroad in London last May.

He said his experience was “eye-opening because you really don’t know what other cultures are like fully until you step foot in another one. Scholarships like these give students an opportunity they wouldn’t otherwise be able to have if it wasn’t for someone else being so generous.”

More on the impact of giving