Five to watch in Rio

There will be a tint of scarlet and gray shading the hunt for gold in Rio this summer.

Thirteen current or former Ohio State athletes will be among the athletes competing in this summer’s Olympics. Those athletes represent eight different countries and eight sports, and are a nod to the broad-based athletics program offered at Ohio State. The athletics department supports 37 different teams, among the most of any university in the world.

“Having so many sports allows the best to be inspired by others, and Buckeye Nation allows us to provide them the best tools to prepare,” said athletics director Gene Smith. “Our coaches do a tremendous job recruiting talented and gifted young athletes. With the assistance of strength coaches, athletic trainers, and sports performance staff, our coaches help create an environment for Olympians to emerge.”

Here are five Buckeye athletes to keep an eye on over the next two weeks in Rio: 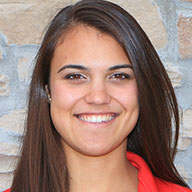 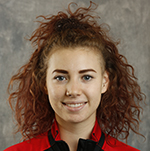 Coming off a season that saw her win her first national title for Ohio State, Harvey will compete in foil in Rio. She’s one of three current and former Buckeye fencers competing in the Olympics, and her appearance in the Games is helping her realize a nearly lifelong dream. Harvey is heading into her fourth year at Ohio State and is majoring in psychology. 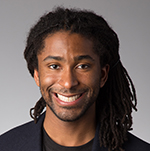 Pryor was a member of Ohio State’s 2008 national championship fencing team, and since that time has continued competing internationally, honing his craft and improving. He’s defeated the world’s top-ranked epee fencer – Gauthier Grumier of France. Pryor grew up in suburban Cleveland and has taken an unlikely path to Rio. Pryor earned a BA in English from Ohio State in 2009.

Last year, Snyder became the youngest wrestling world champion in history when he defeated Russia’s Abdusalem Gadisov to earn the 97 kg title. He followed that up by earning an NCAA national championship at heavyweight this spring. Snyder, who is heading into his junior year at Ohio State, will be a leading contender for the gold. Snyder is majoring in sports industry. 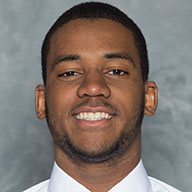 Heading into his third year at Ohio State, Tynes is already a six-time All-American and holds Bahamian records in the 50 and 100 breaststroke. He earned a spot in the Olympics after a strong performance in last summer’s Pan-Am Games, and will represent his home nation in the 100 breaststroke. Tynes is majoring in economics.