Throughout our history, The Ohio State University has reached new frontiers in aviation and space-related research and education.  From Professor John Kraus, who developed the Big Ear radio telescope, which studied some of the most distant known objects at the edge of the universe and produced extensive surveys of the radio sky to Maj. Robert Lawrence Jr. who received his PhD from Ohio State and became the first African-American astronaut by any national space program to Professor Paul Fitts and his revolutionary work on human factors engineering and the development of Fitts’ Law, Ohio State has been at the forefront of advances in aeronautics, space science, and exploration.

Today, through our world-renowned researchers, we continue to lead new discoveries and knowledge creation building. We are also educating the next generation of leaders in aviation and space related research including future engineers, astronomers, physicists, space explorers and policy makers.

To learn more or connect with aviation and space researchers, please contact the Enterprise for Research, Innovation and Knowledge. 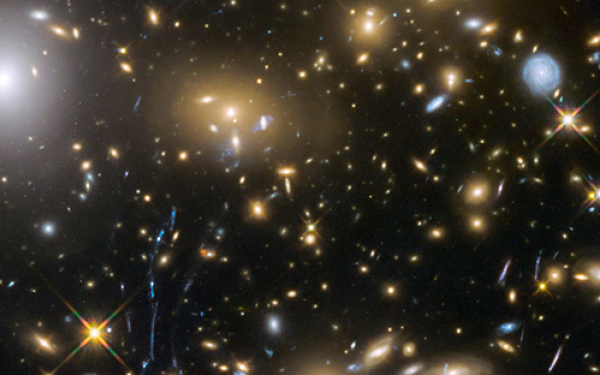 Center for Cosmology and Astroparticle Physics 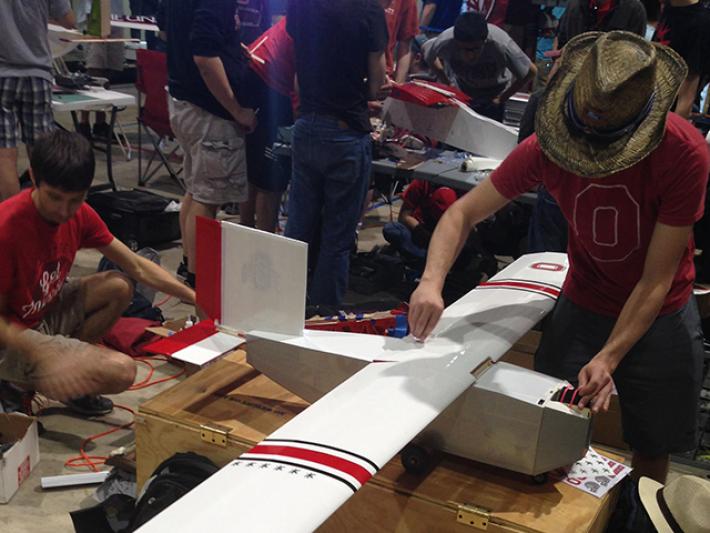 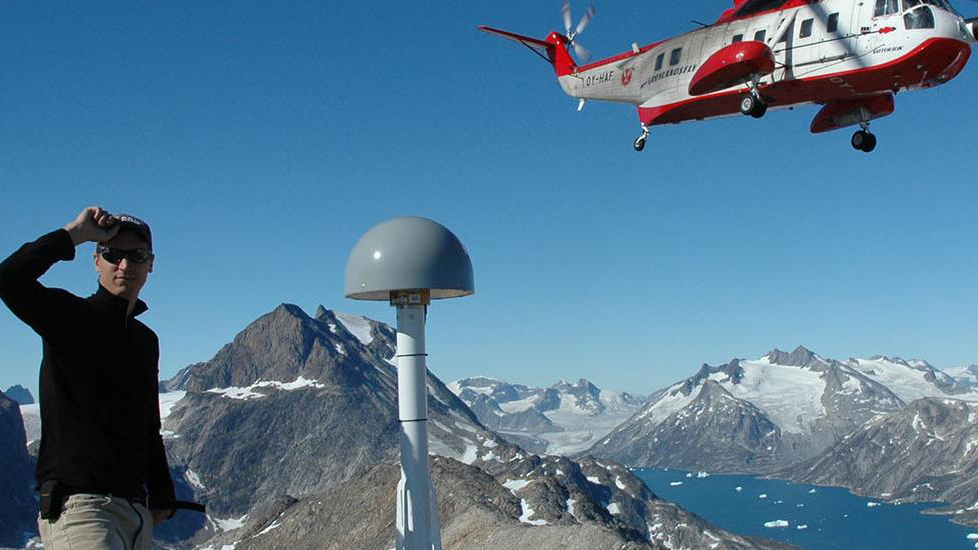 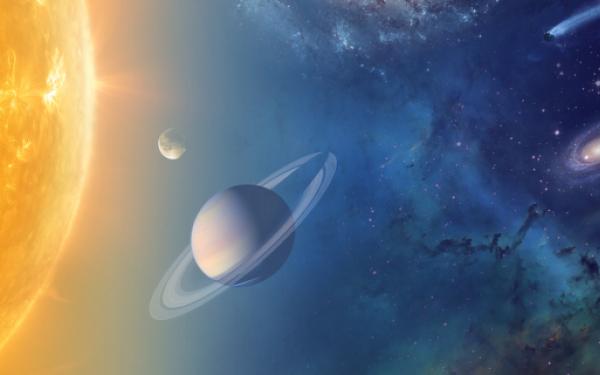 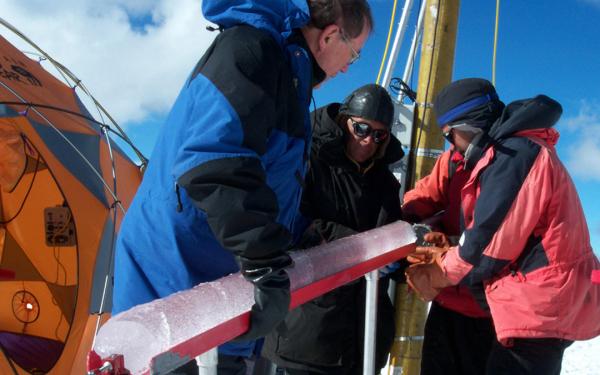 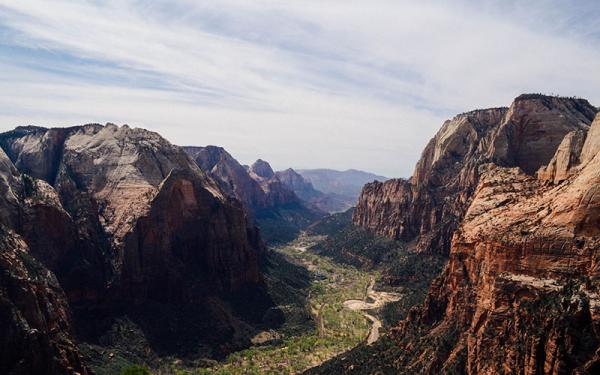 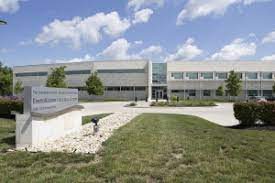 Center for Design and Manufacturing Excellence 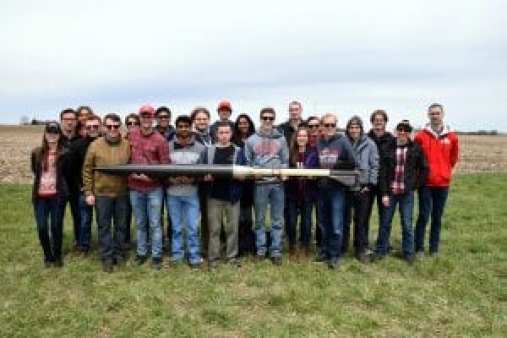 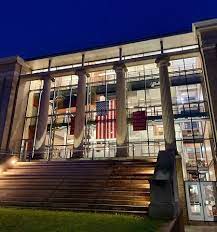 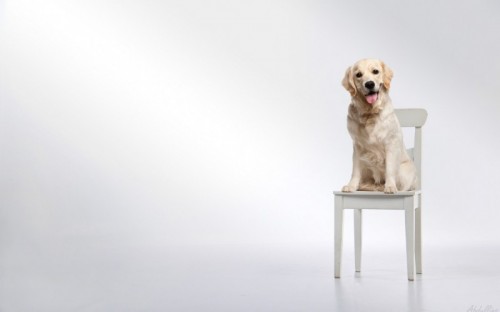 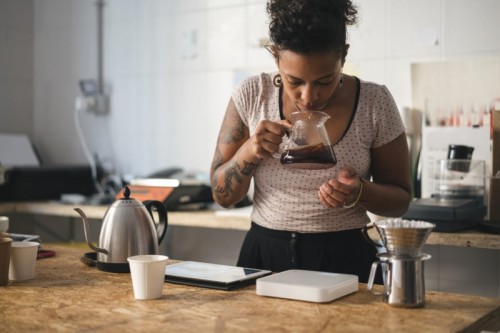 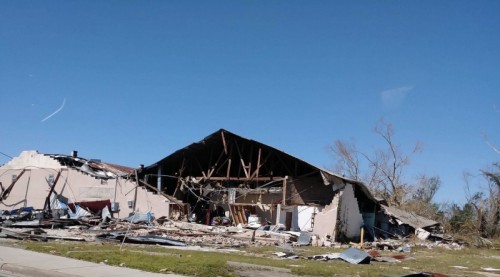 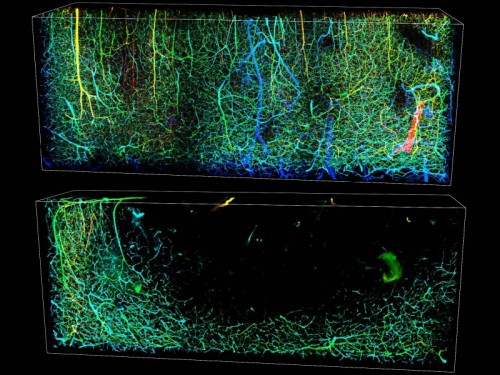 The drug gabapentin may boost functional recovery after a stroke 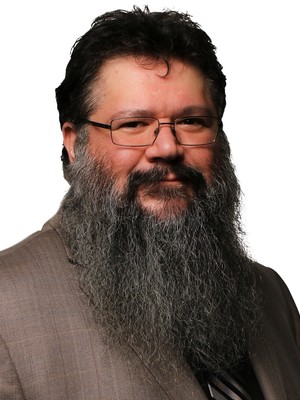 Michael Stamatikos is an Associate Professor in Physics and Astronomy at The Ohio State University and an astrophysicist affiliated with NASA’s Goddard Space Flight Center. Stamatikos is the Founding Director of the SciDome and The Works’ first Chief Science Officer. He leads research in high-energy particle astrophysics featuring gamma-ray bursts. Stamatikos has won Ohio State's Best New Undergraduate Research Mentor (2016), Teaching Excellence (2017) and Service (2017) awards. Stamatikos gives frequent invited public lectures and has been featured in The Columbus Dispatch, Daytime Columbus and The Newark Advocate. He has co-authored nearly 200 peer-reviewed scientific articles and is an invited reviewer for NASA science proposals.