Making a difference in Malawi

The small African country of Malawi experiences low life expectancy, high rates of infant mortality and high incidence of HIV. Researchers and students at Ohio State are teaming up with some Malawians, an international aid group and other universities to find ways to improve – and even save – lives.

The people of Malawi live with chronic uncertainty. The small country in southeast Africa is one of the poorest in the world, with a low life expectancy, high incidence of HIV and high infant mortality rates.

“Some people who live in Malawi don’t know if their money is going to drop dramatically in value tomorrow, if a loved one is going to die of a treatable disease, if they are going to get enough food to eat,” says Alison Norris, an assistant professor of epidemiology in the College of Public Health.

In the face of this difficult situation, Norris and a team of faculty and students from Ohio State have collaborated on an ambitious project with the Malawi-based aid group Child Legacy International and other universities working in the country. Their aim is to study the factors that may keep people in poor health and to develop interventions that can improve – and even save – their lives.

“The collaboration – research on health issues embedded in a clinic that provides medical care to residents – really benefits both the research and the clinical missions,” Norris says.

Although Norris describes the project as “still in its adolescence,” a lot has been accomplished already.  Ohio State led a study of 1,500 people in the community to understand how they make health decisions, particularly in light of pervasive uncertainty.

“We’re trying to understand why people who would benefit from available technologies like HIV testing and cancer screening are not utilizing them,” Norris says. “That’s a key to helping improve health.”

The Ohio State team is testing ways to connect more people to available health care. Take, for instance, cervical cancer. Malawi has among the highest rates of cervical cancer in the world. Eighty percent of women in Malawi who are diagnosed with cervical cancer die from it because it is caught too late for treatment.

So Umoyo wa Thanzi researchers, led by Abigail Turner from the College of Medicine, developed an interactive lesson for the iPad that was shown to 243 women in the community. The lesson shared information about cervical cancer and corrected common myths and misconceptions. Results showed that women’s knowledge about the disease increased considerably. 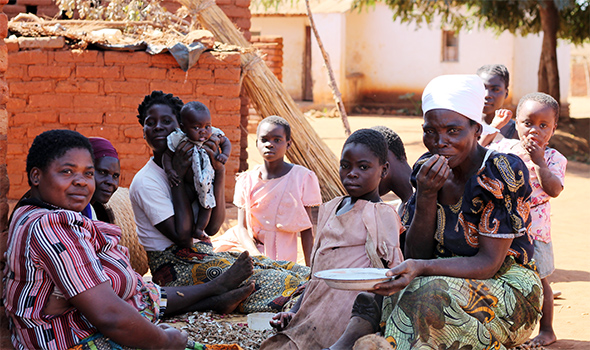 That’s only one small part of the research program. Ohio State faculty and students are conducting studies involving prevention of HIV and other sexually transmitted infections, schistosomiasis and tuberculosis, among other issues.

Malawians who live in the communities where the research has taken place have been important partners in Ohio State’s efforts. Their expertise and insight have been vital to the design and implementation of the studies, and some of those who were hired and trained as research assistants have taken jobs in the clinic.

Ohio State students have been a key part of the Umoyo wa Thanzi research program. Graduate and undergraduate students have worked on the research site for the last three summers. This experience has made them better researchers, better global citizens and more competitive for grants and jobs.

For example, Ohio State sociology graduate student Sarah Garver has received a Fulbright U.S. Student Program grant to continue her research there for the 2015-16 academic year. Her interest involves how issues of uncertainty affect women’s reproductive decisions, such as whether and when to have children.

“Women I’ve talked to for our study have been so grateful to have the opportunity to share their experiences with these issues,” Garver says.

“Many of them have told me they learned a lot from our conversation. Given the time they are sacrificing to participate in our research, it's great that women feel they have benefited.” 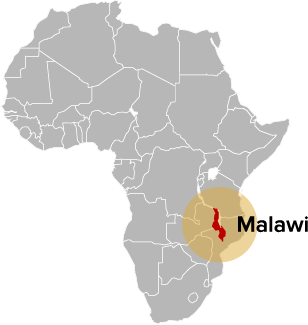