The people, the milestones and the facts behind one of the largest student-run philanthropy organizations in the nation.

In its two decades of existence, BuckeyeThon has grown and evolved exponentially. With “For The Kids” at the core of all the program does, the group promotes teamwork, fosters a giving spirit and inspires positive change in the world. All while helping to fight to end pediatric cancer and blood disorders.

To honor 20 years as a thriving student organization at Ohio State, these 20 facts help to exemplify BuckeyeThon’s integrity, dedication and compassion. 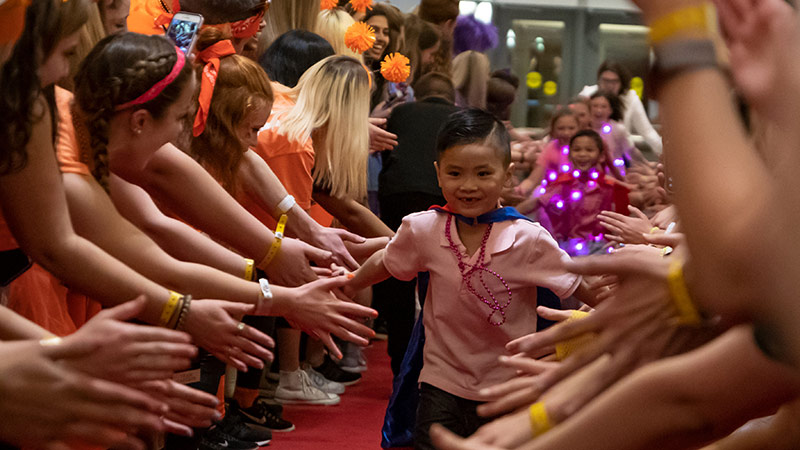 The BuckeyeThon dance marathon in February of 2020 raised more than $1.5 million for pediatric cancer research. 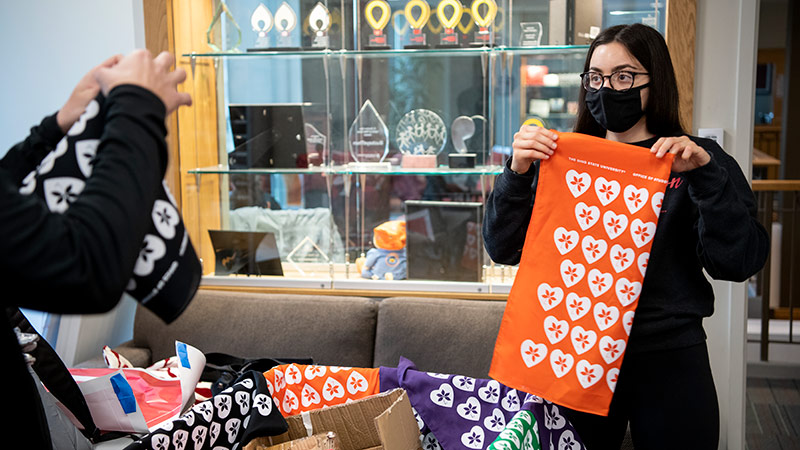 BuckeyeThon has adjusted to COVID-19 and the student group is transitioning its dance marathon to a virtual event that starts on Nov. 21. 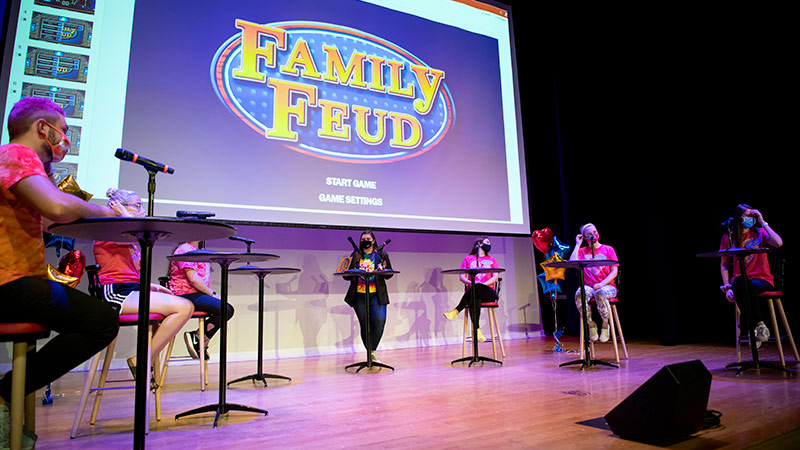 This year's BuckeyeThon is entirely virtual and will feature a number of special segments, including a version of the game show Family Feud.

BONUS: Want to donate or find out the top fundraisers this year? You can find the answers here.

Learn about our student organizations