Even with COVID-19 guidelines in the mix, Ohio State’s student organizations have found creative ways to maintain their missions and foster friendships. 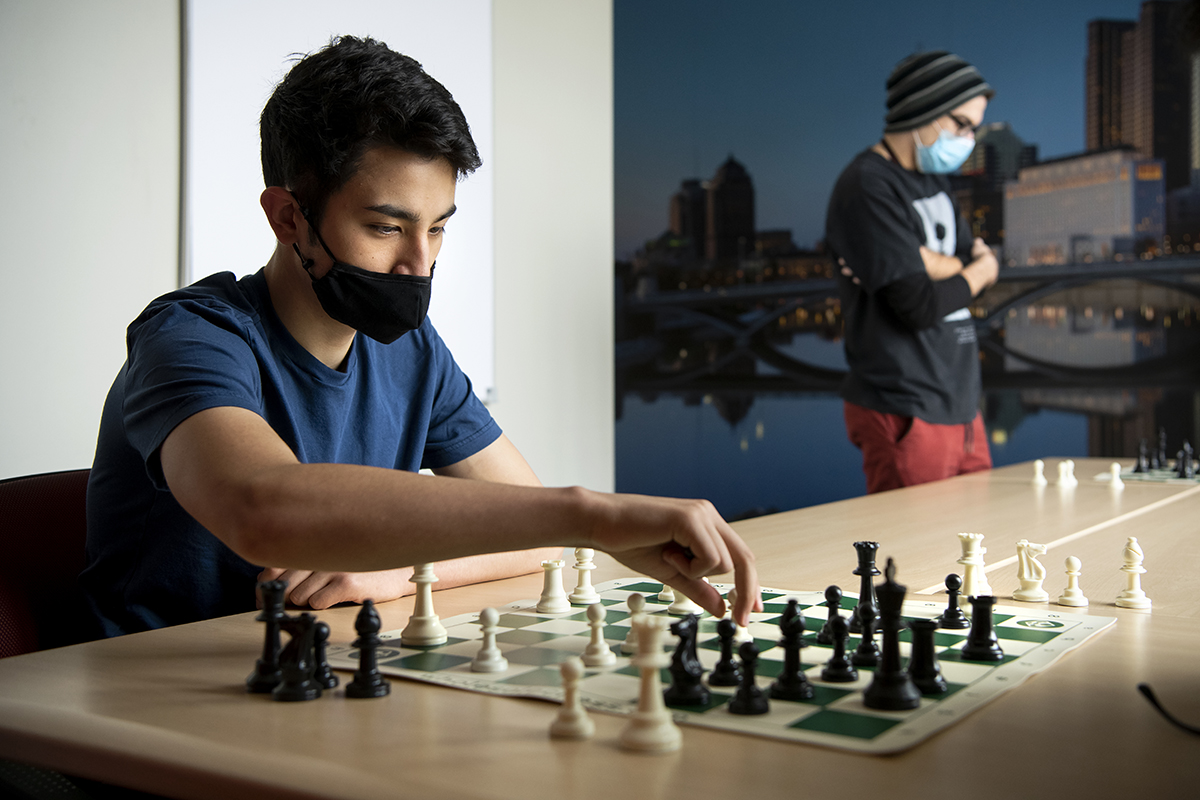 Players paired up in hushed concentration, staring at chessboards. For Ohio State’s Chess Club, that’s not the goal of a game night.

Even with COVID-19 protocols in play, chess club members aren’t only looking to learn a few clever moves and play a game.

This year, chess club meetings and events are virtual but members have tried to find ways to generate interaction. Their two-hour weekly meetings include lessons along with tournaments and team matches, which are new this year.

“We want to keep it fun and we’ve found team chess gets people excited and gets people working together, building relationships and creating a social atmosphere,” Sutandar said.

They’ve also created online channels for regular interaction, such as social media pages and a discord server to post chess memes, chat or interact between meetings.

And while some of the team’s normal competition tournaments have been canceled this year, members have found other opportunities. One recent example was the “Challenge a Champion!” event. Calvin Blocker — an international chessmaster from Ohio — gave a lecture and lesson on Zoom live before taking challenges from Ohio State players. During each five-minute game, Blocker explained his strategies and tactics.

“We did the same thing last year and it was a really big event,” Sutandar said. “It obviously looked different this year, but it’s really critical that clubs stay up and running and create these opportunities for students to get to know each other and build those relationships. It’s part of the reason you go to college — to make those connections and lifelong friends and find things you’re interested in with people who share those interests.” 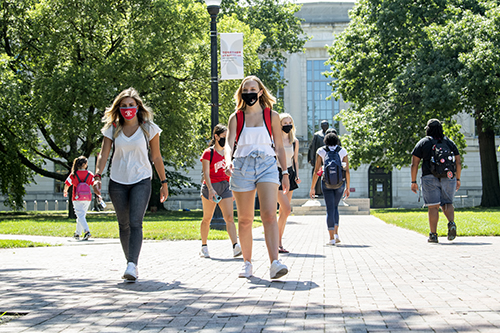