With rotations on hold, these med students found new ways to support the health care community. 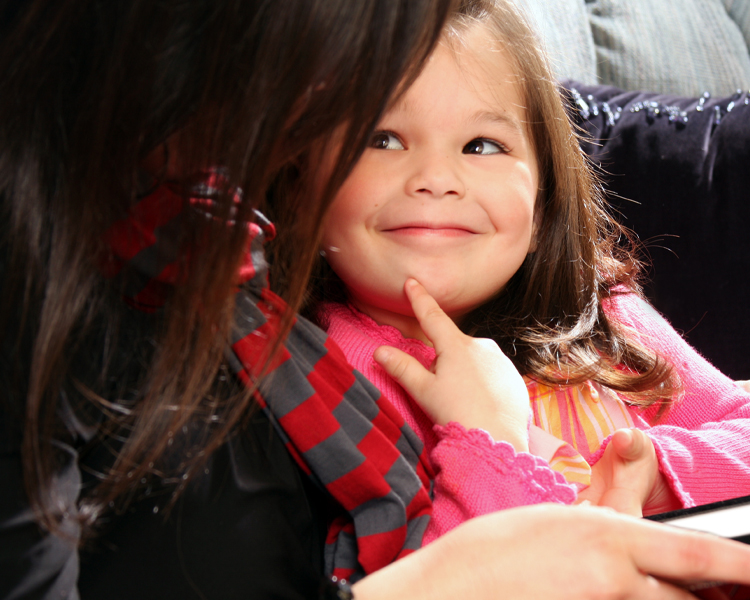 Ohio State medical students are providing a number of services, including childcare, to individuals in need during the COVID-19 outbreak.

The response was not what she expected.

Like her fellow Ohio State medical students, Morgan Amigo found out last week that her clinical rotations — when med students shadow physicians at teaching hospitals — would be suspended because of the coronavirus (COVID-19) outbreak.

So Amigo, a third-year medical student, sent out a tweet offering babysitting services to health care professionals. After all, many physicians, nurses and other health care workers at Ohio State’s Wexner Medical Center and other hospitals throughout Columbus were not only working longer hours but had children whose schools and day cares were closed.

“We need as many doctors and nurses on the frontlines as possible,” Amigo said. “So I offered up my time to babysit and the response was incredible.”

Immediately many of Amigo’s classmates reached to her with a desire to do the same. Fellow third years Ellen Lubbers, ’19 PhD, Renata Reuenthal, and first-year med student Ben Dralle started to organize a plan for volunteers to help those in need. They created a Google doc to collect names for volunteers and those seeking help, which they promoted to social media channels.

In the first 24 hours, 50 families reached out for childcare. By Wednesday morning, more than 100 Ohio State medical, nursing and pre-med students signed up to volunteer to help nearly 90 health care professionals who had requested help.

By Tuesday morning, Amigo’s initial tweet had been seen by more than 250,000 people and Dralle’s tweet with the Google document had been seen by more than 60,000. Those messages caught the eyes of medical students across the globe. Other students from across the nation and as far as Ireland and Australia reached out for advice on how to coordinate their own volunteer effort.

“We were not expecting this but we’re so thrilled to be part of it,” Amigo said. “All of us are in medicine because we feel we were called to serve. And we found an avenue to do that without actually being in the hospitals.

“It also says something about our university. Buckeyes have a strong bond to start with — you can go all over the world and meet Buckeyes. But being here together and witnessing what is going on here and in Ohio, people have come together. We need that positivity, we need that support.”

The group is now using the Juggle app to coordinate volunteers and requests, which have come from the Wexner Medical Center, Ohio Health, Nationwide Children’s Hospital and Mount Carmel Health.

“It’s pretty clear there’s an unmet need for these families and I’m so proud of our community,” Lubbers said. “Ohio State has a reputation of being very collegial and a good group of people in the medical school. It shows over and over again. When there’s a need, someone will step up.”

Lubbers said medical students are also volunteering for Meals on Wheels, screening patients at hospitals and working in call centers.

Dralle, who is from Iowa, said that community feeling, exemplified through this effort, is why he chose Ohio State for medical school.

“When I was here on my interview day it felt like home,” said Dralle, who has been babysitting for a cardiology fellow. “I’ve had so many experiences that have confirmed that. Ohio State and Columbus in general, it feels like one family. And then something like this happens and life gets crazy and it’s like the family got even tighter.”