Guidance through a pandemic: Ana-Paula Correia

Finding (and providing) support a long way from home. 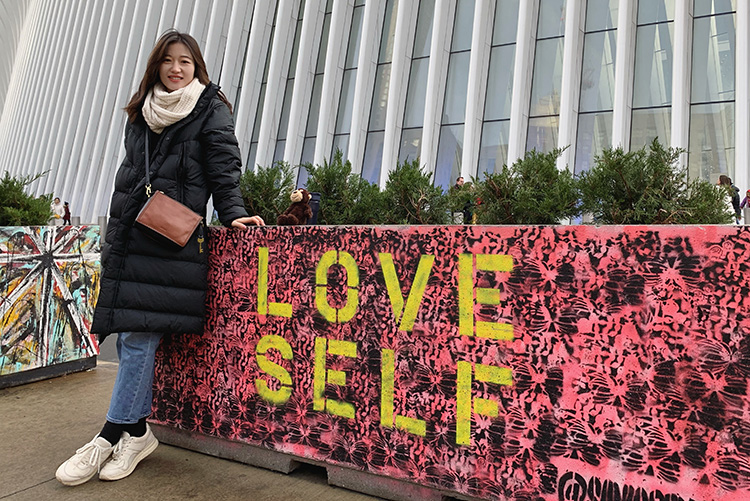 Ohio State student Fan Xu met faculty member Ana-Paula Correia through a research group, and ended up developing a strong mentorship and friendship with her.

When Fan Xu joined Ana-Paula Correia’s research group, she expected the typical student-teacher relationship. That’s not what she got, and that’s made all the difference.

“I see Dr. Correia and I as friends now, especially during the pandemic,” said Xu, a doctoral student in Educational Studies with an emphasis in Learning Technologies.

Xu arrived in Columbus from her home country of China in June 2019 and became part of the Learning and Experience Design Research group and a graduate research assistant at the Center for Education and Learning for Employment, both under Correia’s leadership.

As the pandemic progressed, Xu was unable to return home because of travel restrictions. Without knowing a lot of people in the United States, Xu’s relationship with Correia and her research colleagues became a major support system.

“It’s been a long time to be separated from family, and whenever I talk to Dr. Correia, it’s always the first topic we discuss because it’s been hard for everyone,” Xu said. “She always comforts us, asks what she can do and encourages us to talk about how we’re feeling. Talking about it has helped a lot.”

Because Correia specializes in online learning and technology, the switch to a virtual world was no problem for her or her students. In fact, they used it to their advantage.

That online learning specialty also allowed Correia and her students opportunities to help people. That showed up before the crisis even hit the United States. In December 2019, Xu and her fellow PhD student Chenxi Liu created a digital toolkit for online teaching and learning to help teachers in China with the transition.

Months later, as the pandemic swept across the world, Correia, Xu and Liu produced a research paper that evaluated videoconferencing systems for educational purposes. 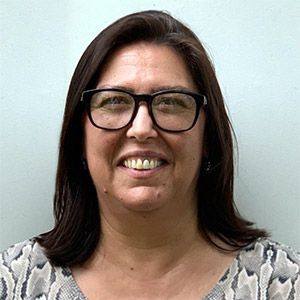 “We thought, let’s make the most of this time and come together to do something positive,” Correia said. “Xu and Liu, in particular, have been extra isolated so this piece was almost therapeutic, helping people use media conferencing to offer quality education experiences.”

The study compares four videoconferencing systems — Zoom, Skype, WhatsApp and Microsoft Teams — and details the strengths and weaknesses of each so educators can choose the one most suitable for their needs. Since it was published in September, it’s had more than 5,000 views.

It was Xu’s first published article as a doctoral student, and even though it hasn’t been out too long, she said people have cited it and used it in their own work.

About the time the article was published, Correia also encouraged Xu and Liu to write a blog post about their reflections and experiences.

“It was my first time writing about my emotions and personal experiences in a public blog,” Xu said. “It was helpful because it made me think about the support and good things I had in my life even though it was an isolated time in a different country. I got a lot of good feedback. I didn’t expect my experience could influence people like it did, but I really enjoy that feeling of helping others.”

Another important aspect of Xu’s Ohio State experience has been tapping into a large global network of Correia’s former students, who often help her current students.

“I keep in contact with all my former students around the world,” Correia said. “It’s important for new students to learn from them and have access to that network. It goes beyond your own mentorship and beyond graduation. It’s a continuum." 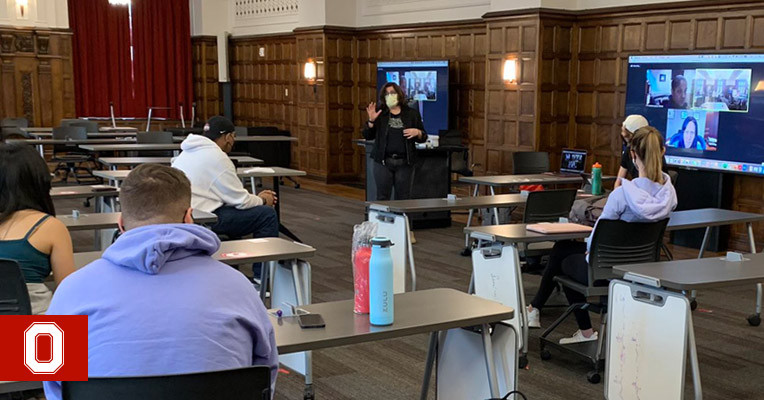 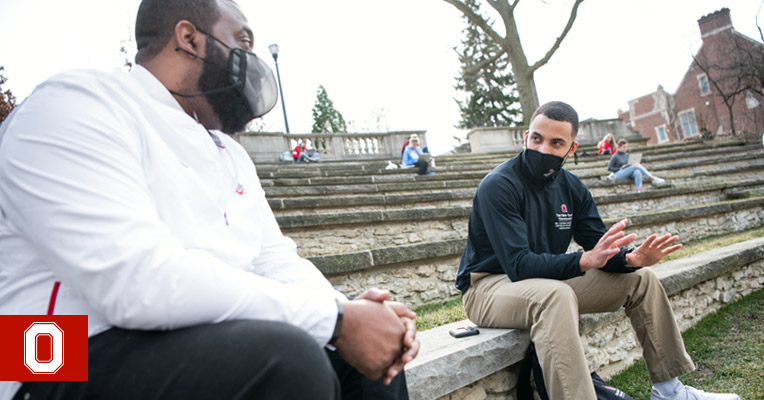 Guidance through a pandemic: Dan Thomas 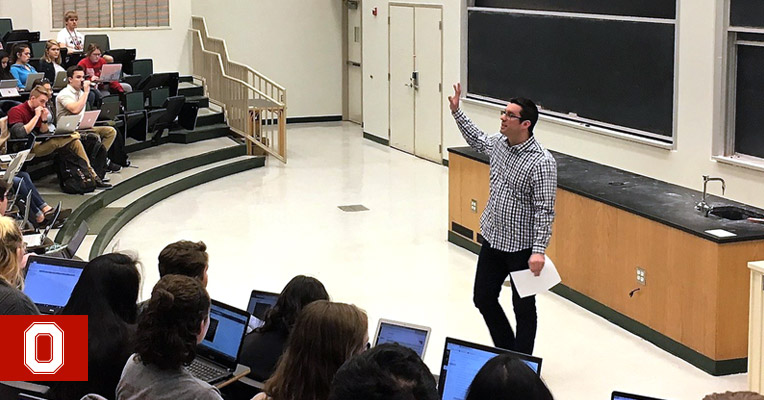