Fall arts at Ohio State
September 30, 2012 - Annie Leibovitz's work has been in magazines from Vanity Fair to Rolling Stone—and now, through a Wexner Center exhibition, the renowned American portrait photographer has a presence on Ohio State's campus.

The Big Ideas
January 01, 2012 - Whether it's finding cancer early enough to save lives or revamping the way we think of "old folks' homes," seven Ohio State faculty members shared ideas to change the world. 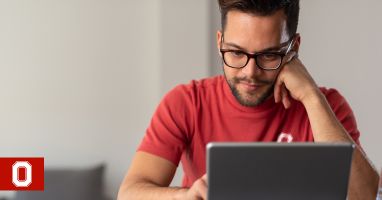 Tips for Online Learning | The Ohio State University
- Here are some helpful ways to make the transition to learning in a virtual classroom. 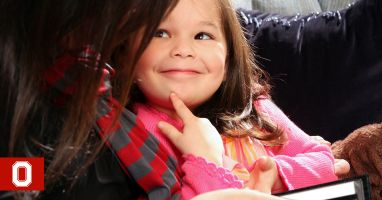 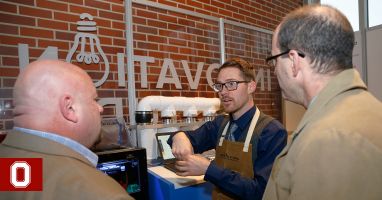 Innovating to Help Fight Coronavirus | Ohio State
- “We can help people on the frontline who are saying, ‘I wish someone would just build me this.’” 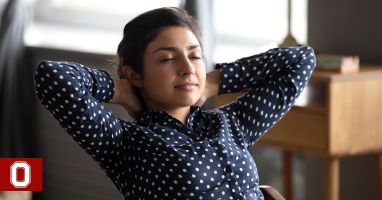 Wellness Resources for Students | The Ohio State University
- Wellness websites, tools and services to help you through the COVID-19 outbreak. 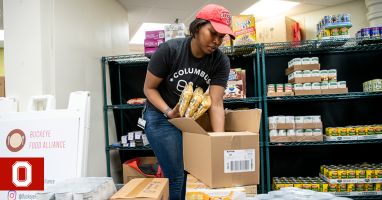